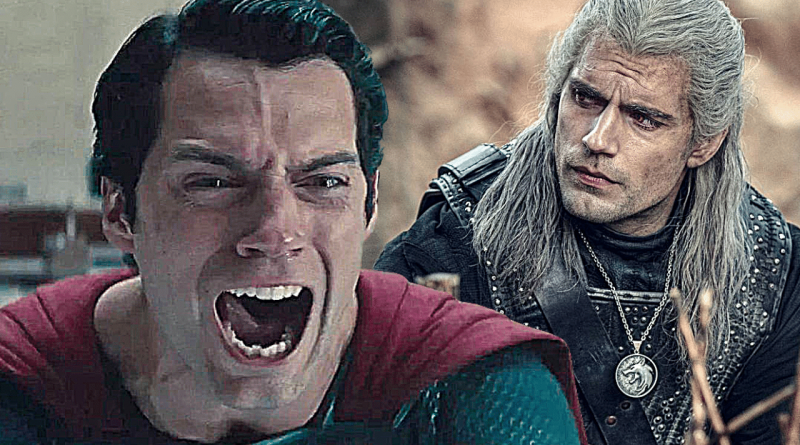 On Netflix Witcher, Henry Cavill plays Geralt of Rivia, who slays many monsters. As a result, the Man of Steel star’s profession may appear simple compared to his fights with the newest scandal surrounding his “beautiful and smart” new girlfriend, Natalie Viscuso. This is everything we know about the Witcher actor dispute.

Viscuso’s legions of followers are outraged after an old photo of him surfaced that looks to be in blackface. A fan has started a Change.org petition. This petition requests that the Jersey-born actor be removed from the Netflix Witcher series.

All Sub-Contents hide
1 Henry Cavill’s current girlfriend’s old black-face photo is angered by fans of The Witcher.
2 What is the content of the Change.Org petition?
3 Crickets From Natalie Viscuso, Legendary Entertainment
4 What Be Might Henry Cavill Able To Do?

Fans of Henry Cavill’s blockbuster Netflix series The Witcher are demanding that he be removed. Someone has already started a Change.Org petition to get him replaced by the streaming network. So what is the source of this debate? Natalie Viscuso, Vice President of Legendary Entertainment, is his new girlfriend.

Natalie shot the infamous photo in 2012 while filming on an MTV reality program in Namibia. According to Blue Juice Films’ Facebook page, this was for them. She is dressed in traditional local garb. She wears otjize, a brown African sunblock covering her whole body. This is used by the Himba in Namibia to preserve and maintain their skin clean.

Namibia suffers from a water shortage. That is why Namibians use the word otjize. This is also why Natalie is clutching a bottle of water in her hand. She was filming a commercial to raise awareness about the water issue. Otjize should have a cake-like consistency, according to some on social media. But, instead, it seems smooth, as if it were a thick foundation.

Furthermore, a simple Google search reveals that the most frequent otjize hue is a burnt orange, not brown, as her photo suggests. This is because butterfat and ocher are combined to make otjize. Ochre is a clay hue that is found in nature. This hue may be anything from yellow to orange to dark brown.

She does not have any of the otjize on her face, even though it has been branded as “black face.” Many people, though, could argue that this constituted cultural appropriation. On the one hand, she was most certainly following her television producer’s instructions. On the other hand, she was a teenager at the time. She should, on the other hand, have apologized right away. It comes as a shock to learn that it was on her friend’s social media.

As a result, the new couple’s relationship with Cavill’s army of fans has been tumultuous. Cavill posted a photo of himself with his lady love that was severely altered and accompanied by a long letter defending his lady love. He even posted a lengthy Instagram statement stating that he was “happy in life and love” and urging followers to refocus their “passion.”

Currently, the petition has received less than 50 signatures. The petition “Replace Henry Cavill On Netflix’s The Witcher” on Change.Org states:

“Henry Cavill, the actor of Netflix’s popular program The Witcher, is dating Natalie Viscuso, a lady dressed in African indigenous traditional clothes while filming a television show in Namibia. She was 25 years old at the time. Her circle of pals casually uses the N-word. If Henry Cavill can identify with this group, it’s a safe bet that his ideas aren’t too far off. He argues that the people you hang out with are a mirror of you.”

“His divisive statements in Man of the World Magazine were widely publicized and severely criticized. He questioned whether or not the Oscars’ diversity effort was racist. ‘Perhaps the solution is to have more diversity among the members of the Academy.’ But does this imply that there would be more black nominations if there were more black academy members? Isn’t that RACIST in and of itself?’

“I believe Henry Cavill should attend school and study racism. It has a toll on individuals when the folks he hangs out with utter the N-word out or performs a blackface as his GF did. His open contempt for the African-American community should not be accepted. If you share my sentiments, please join me in signing this petition. I demand that Netflix remove him from the program immediately.”

Natalie Viscuso, her business Legendary Entertainment, and The Witcher star Henry Cavill have yet to remark the latest discovery. However, in this scenario, a press announcement and an apology might go a long way. In Hollywood, where Viscuso works, this is highly significant.

Surprisingly, this photograph is still available. It was initially shared on Facebook by Michael David Peschka. Natalie then published it on her social media accounts. Companies like Legendary, on the other hand, may have social media policies. Would a snapshot like this be acceptable to the producing company?

Even though Cavill, the Creative Director of Muscle Tech, was probably unaware of the My Sweet 16 reality star at the time of the shot, this is The Witcher star’s current girlfriend. They’ve become a couple. He has repeatedly spoken about the value of close friends and family.

Furthermore, this photo has caused a lot of anxiety among admirers, who are distressed by it. It bothers them even more since the eternally single Cavill has expressed the traits he seeks in a marriage. That wish list didn’t include the words “racist” or “offensive.” 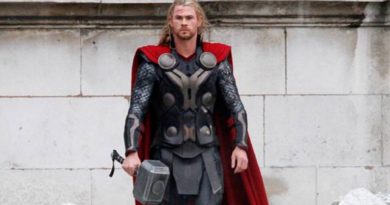 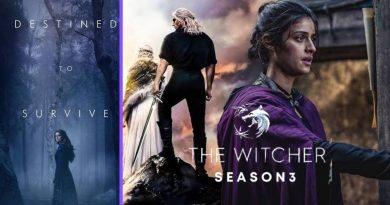 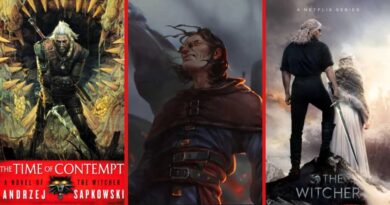