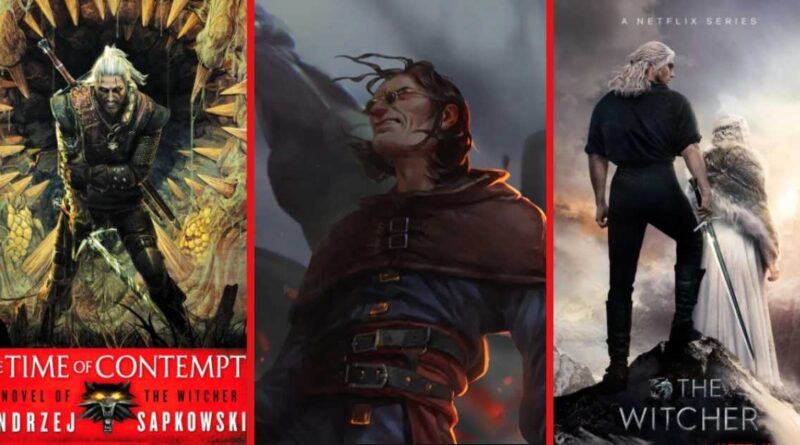 The upcoming season of the Witcher Series, Witcher Season 3, is on its way and reports suggest in the casting process, a new villain has been taken into account.

The Witcher Series is based on the witcher books written by Andrzej Sapkowski and the witcher video games. The Witcher series was released on the platform Netflix for the whole world, and it has been appreciated a lot by the audience. The fictional and dramatic series came up in the year 2019, with only one season introducing the main characters to the world.

The Witcher Season 1 was criticized because of its confusing timeline while setting the plot for the characters. However, the main characters are Geralt of Rivia, a witcher, played by Henry Cavill; Princess Cirilla of Cintra, Ciri, played by Freya Allan; and Yennefer of Vengerberg, a powerful mage, played by Anya Chalotra.

The adventures of the series revolve around these three characters, Geralt, Yennefer and Ciri. Season 1 entails the romantic relationship of Geralt and Yennefer, and it was loved by the viewers a lot.

The Witcher Season 2 was released after a long wait of 2 years, in 2021, because of the inevitable global pandemic. Season 2 focused more upon the father-daughter relationship of Geralt and Ciri, who were destined to meet each other. A girl with no family has the potential to end the world, Ciri, was scared when she met Geralt, and Geralt, who sworn to protect her, kept her safe and tried to train her for self-defence.

By the end of season 2, the whole world knew the potential Ciri had inside her because of the Elder Blood running through her veins. Among others, two of the biggest villains were shown getting close to Ciri and trying to use her powers for their benefit. Season 2 ended with Geralt and Yennefer coming together to protect Ciri and save her from the hands of the Deathless Mother, Voleth Meir.

All Sub-Contents hide
1 Witcher Season 3 – A Familiar Face Joins the Hunt
2 Who is the Professor?

In the Witcher Season 2, two of the biggest villains were revealed, The White Flame, Emhyr var Emreis, the emperor of Nilfgaard, played by Bart Edwards, and the Deathless Mother, Voleth Meir, played by Ania Marson.

The whole world is on the hunt for Ciri, and Geralt and Yennefer are trying to protect her, leaving Kaer Morhen in the end, as Geralt doesn’t want his family to get hurt because of trying to protect Ciri. With so many hurdles on the trios’ path, another is on its way, which will be introduced in The Witcher Season 3.

Reports suggest that The Professor will become another villain for Season 3. Nothing much has been revealed as to who will the playing the role of this character, but in the script, some lines were written for the character to audition for The Professor.

Professor: “Master Richard will pay you handsomely for illumination as to their whereabouts. We’ll pay if you’ve seen them… I opportune you [Name] so surrender now lest I should be forced to apprehend you with unnecessary wreckage in the wake of my…”

Professor: “As you wish.”

The dialogues given above are difficult to understand, but one can figure out that another character is on their way to hunting Ciri for her powers. The dialogues hint that Master Richard might be Reince; a similar codename has been used during the casting process of the Witcher Season 2. And the ‘other person would most likely be The Professors’ colleagues.

Who is the Professor?

The Professor Witcher books is an assassin whose real name is Ralf Blunden. The character is remembered by his signature gold-framed glasses and the way he speaks, using fancy words he doesn’t understand.

In the novel ‘Time of Contempt’, which is the source material for the Witcher Season 3 plot, The Professor and his colleagues were described as Codringher as “better than the Michelet.” The Professor character hates the ‘witchers’ and calls them pathetic relics of the past.

Along with the witcher books, the series is based on the witcher video games, and as far as the players of the game can remember, The Professor appears in the first game leading an assault on Kaer Morhen, the hometown of Geralt. However, the Professor in the game might be a different one, and for the series, the character must be books based.

Nonetheless, the Witcher Season 3 is introducing another obstacle in the path of Geralt, Yennefer and Ciri. The Professor, another villain, is a familiar face as the books and video games fans do have a picture about him in their minds. The Witcher Season 3 will possibly the starting the filming in March or April, for which the casting process has been started looking for another actor for a new villain, the Professor. 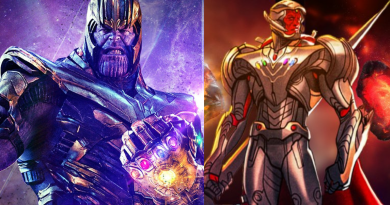 Infinity Stones Gets wasted by Thanos Plan as revealed by MCU 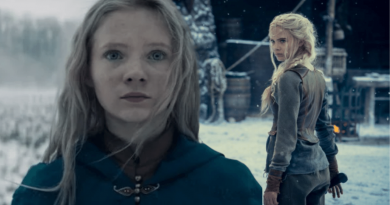