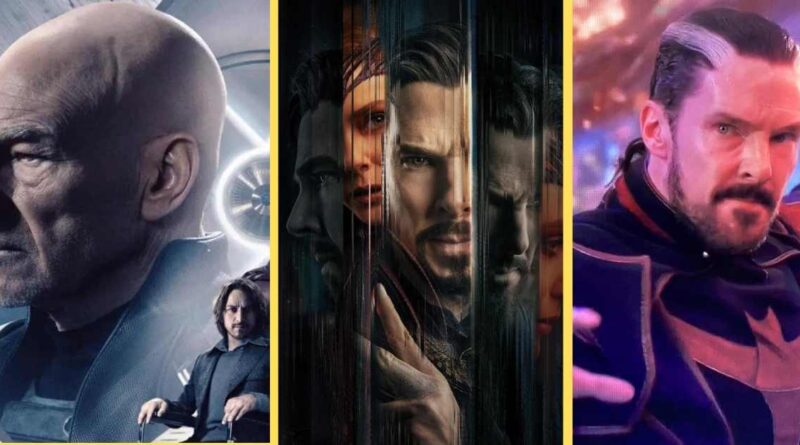 Involvement of MCU X-Men Confirmed by Marvel Studios, Professor X will be appearing in Dr Strange 2, the madness of the multiverse.

The official trailer of Dr Strange in the Madness of Multiverse has been finally released, sharing a glimpse of various adventures in the upcoming movie. The fans are eagerly waiting for a new exciting adventure; as Spider Man: No Way Home was the last and most historic event, fans want more.

The teaser was released earlier, and the recent official trailer entails how Dr Strange, played by Cumberbatch Benedict, will face the consequences of the opening multiverse. Along with many reports, Marvel Studios has announced that Professor X, played by Patrick Stewart, will be appearing in phase 4 of the multiverse.

Patrick Stewart Professor X is a fictional character from Marvel Comics by Stan Lee. In X-Men, Professor X, Charles Francis Xavier, is the founder and leader of the X-Men who is a mutant with vast telepathic powers. Charles Xavier had a dream in which mutants and humans were living together in peace and as equals, and because of which he created a school for young mutants to live safely and train.

Ever since the Marvel Studio took back the character rights of X-Men, the Marvel fans are pondering upon when the mutants will finally show up in Marvel Cinematic Universe. The Marvel Boss Kevin Fiege and his team haven’t shared any word regarding the same. However, rumors persist about Dr Strange 2, including major cameos of past and new Marvel actors.

Dr Strange 2 film’s director Sam Raimi is taking over the duties of the producer of the same film, Scott Derrickson, due to which the progress has been increased. One of the most awaited and anticipated movies of the MCU was hinted at the end of Spider Man: No Way Home. In the madness of the multiverse, the film’s details are unknown, but the very nature of the multiverse made the fans believe that anyone and everyone from Tom Cruise to John Krasinski (Reed Richards) could be in Dr Strange 2, with one being confirmed.

The first official trailer of Dr Strange in the Madness of Multiverse has finally been released and is loaded with information. In the trailer, if one could’ve noticed, it is revealed that Patrick Stewart Professor X is back in MCU, at least in one film.

In between the trailer, when Dr Strange has been put on a trial and called by the superiors, the leader of the mutants was presented there as a governing body amongst all.

After many years, since Patrick has retired from the Marvel role by James Mangold’s Logan, he appears again with Dr Strange in phase 4 of the multiverse. Even though fans would love to see Patrick in his Professor X role, he shared his disinterest in the role and didn’t love the role. But because of his send-off in the dystopian movie released in the year 2017, in which the leading role was of Hugh Jackman, he didn’t hide the fact that he did talk with Marvel Boss and his team about his role’s future in MCU.

The official trailer doesn’t give anything more than the MCU X-Men Confirmed appearance of Professor X in Dr Strange 2 or why he is involved in the first place; one possibility is that MCU can be getting ready for a new adventure MCU’s Illuminati debut. Now the fans are wondering, besides Professor X, who else is the part of the team. A number of characters are lined up, but it will be interesting to see who Marvel Studio picks to be in Dr Strange 2, the madness of the multiverse. 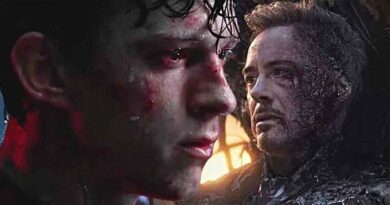 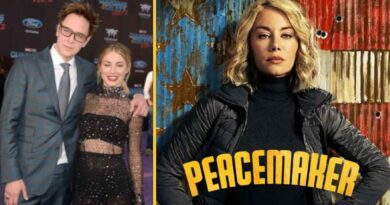 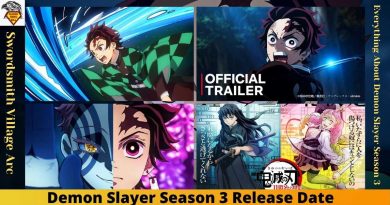