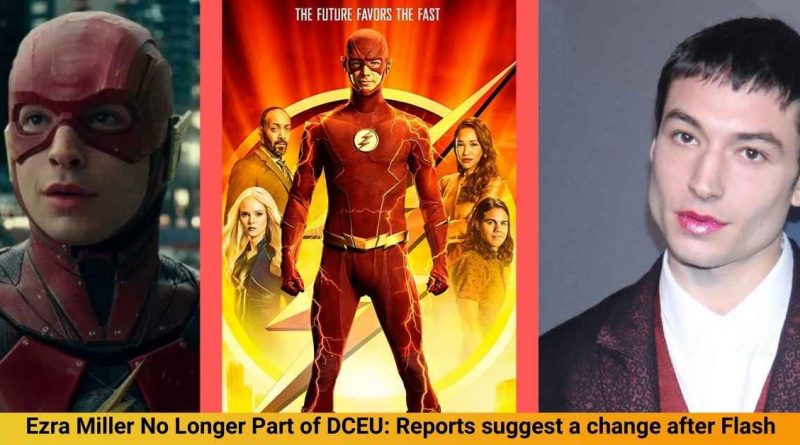 There have been controversies around the Flash star, Esra Miller, lately. They keep that in mind, Ezra Miller No Longer Part Of DCEU.

As the DCEU has to move forward with new projects, Warner Bros. seems to have not a very good plan for the Flash actor- Ezra Miller. The reports say that the future for Miller in the DCEU is coming to an end. After delays and other issues with the creative team, the next movie will be released in the theatres on 23 June 2023.

All Sub-Contents hide
1 What other characters can we expect to see in the upcoming movie?
2 Controversies and legal problems surrounding Ezra Miller
3 Ezra Miller’s future with Warner Bros.
3.1 Related – The Flash Actor Ezra Miller Arrested: He Threw A Chair At A Woman
4 Conclusion

What other characters can we expect to see in the upcoming movie?

The movie will show Ezra Miller in their famous role of The Flash, Barry Allen by day, from Justice League. They will be accompanied by Sasha Callie, who plays the- Supergirl. Another big name from the movie is- Michael Keaton, returning in Batman Returns after three full decades.

Ezra Miller No Longer Part of DCEU because, in recent weeks, he has been a part of multiple news stories which do not work in favour of their career.

One of them is when Ezra Miller was arrested this year in Hawaii for the charges of second-degree assault. Another was when the parents of an 18-year-old filed a complaint requesting the judge to issue an ‘order of protection’ against Miller for their child.

These headlines made it possible for a Massacuttes complaint against Miller to come up to the surface. The news was that a family was given a temporary restraining order against Ezra Miller for menacing the family and acting wrongly towards their non-binary ward.

Ezra Miller then deleted their Instagram account. It has not been his year, and the evidence suggests a problematic future for him in Hollywood.

Although there is still a whole year until the DCEU has to release The Flash, they have already started thinking beyond that for the Flash franchise. A report in Deadline says that the studio has tried getting help for Miller, but as news is not settling down about his legal problems, it looks like Ezra Miller No Longer Part of DCEU.

These appear to be CEO David Zaslav’s plans for the DCEU. Even if they are proven innocent, and proceedings about him go accordingly, this seems like the end of an Era for Ezra Miller in the DCEU.

Related – The Flash Actor Ezra Miller Arrested: He Threw A Chair At A Woman

Warner Bros. Discovery has been reported to be making significant changes, primarily focusing on retrieving the ‘DC brand’ to compete with Marvel Studios.

Some of the changes that recently came to light are- introducing the Black Adam movie, moving forward with Joker 2, which can be a musical with Lady Gaga as Harley Quinn and cancelling the HBO Max film- Wonder Twins.

As Warner Bros. is making changes left and right while hoping for a bright future for DCEU, they will not want to be associated with anyone who can bring them bad press. They want to sway the audience with their big-budget entertainment projects, not the actors’ criminal backgrounds.

Ezra Miller Kicked from the Flash- There are rumours that Warner Bros. did not plan to recast Ezra Miller in The Flash originally. But controversies and legal limitations created around Miller have been the cause for the end of his time at DCEU.

Ezra Miller is No Longer Part of DCEU because if the headlines against him keep popping up in the press, it will be problematic for the entire DCEU future.

Although what will happen to Barry Allen’s character in the movie is uncertain. One thing that DC might do is, reshoot the end of the film and explain it as a multiverse theory plot. Another solution can be recasting the Flash as another actor.

The Internet has already filled up social media posts with suggestions and ‘wishes’ for whom they want to witness as the next Flash. Moving forward, Warner Bros. must be sitting with their fingers crossed and hoping for a better tomorrow, whether they recast or reshoot. 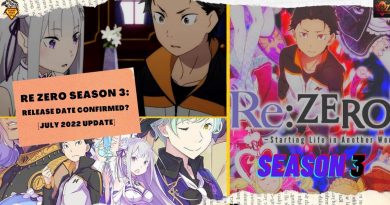 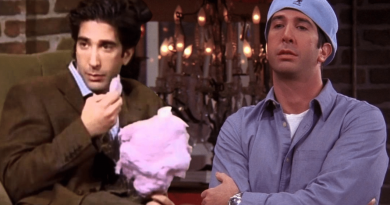 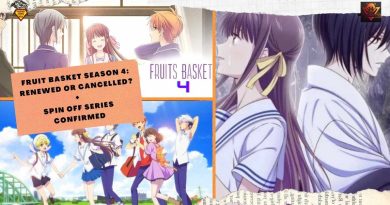