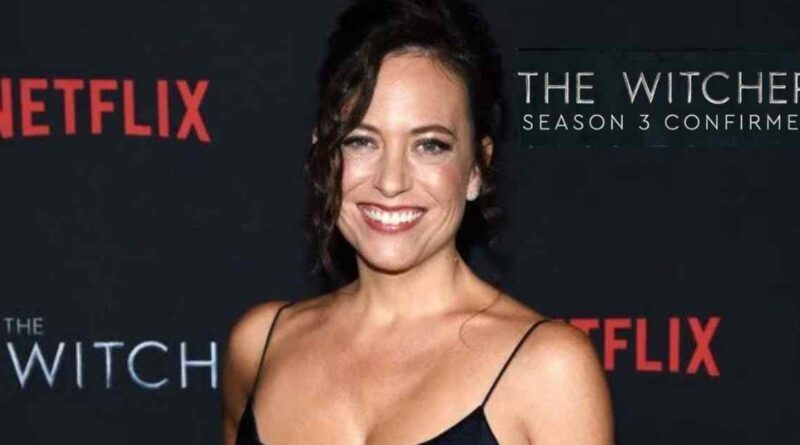 Lauren S. Hissirch, the showrunner of The Witcher, comments that the Witcher Season 3 will be the biggest show yet, as the groundwork has been laid in Season 1 and 2.

In April 2018, during her trip to Poland, she met the famous book writer Andrzej Sapkowski. She visited various tourist spots and a few historic locations. She also visited the Ogrodzieniec Castle, which everyone remembers from the Witcher as the location for the Battle of Sodden Hill.

As we all know, the witcher series originated from Andrzej Sapkowski novels. These novels are quite popular in the world of readers. However, the display of the work in series has gained a lot of attention from the whole world. The Witcher is one of the most popular series on Netflix.

Henry Cavill, the British Actor who leads the story of the Witcher as he is Geralt of Rivia, the main character of the show. In the witcher season 2, Geralt will cross the paths with Princess Cirilla and Yennefer, which will be laying down the groundwork for future adventures, which might be in witcher season 3.

As the release of the witcher season 2 on December 17, 2021, exactly after 2 years of the season 1, because of COVID complication. The witcher season 3 release date hasn’t been officially announced yet. However, viewers are predicting it to be released at the end of 2022 or the starting of 2023.

Lauren S. Hissirch mentions that season 2 will lay down all the groundwork for the witcher season 3, which will be the biggest of all.

She says, “This is our last week [December 3] in the writers’ room. We’re almost done with the scripting phase, and it’s amazing. I’m really thrilled with how the season is shaping up because it’s based on my favorite book in the saga, which is The Time of Contempt. I feel like seasons 1 and 2 have been laying the playing field for everything huge that’s about to happen. But the creative process is now really just starting. We have the scripts, and now we’ll bring directors on, the actors back in, and really start delving in deeper and reflecting back and making sure that it’s the perfect season.” 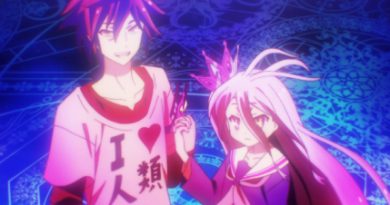 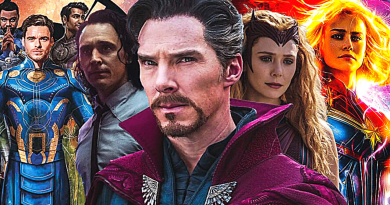