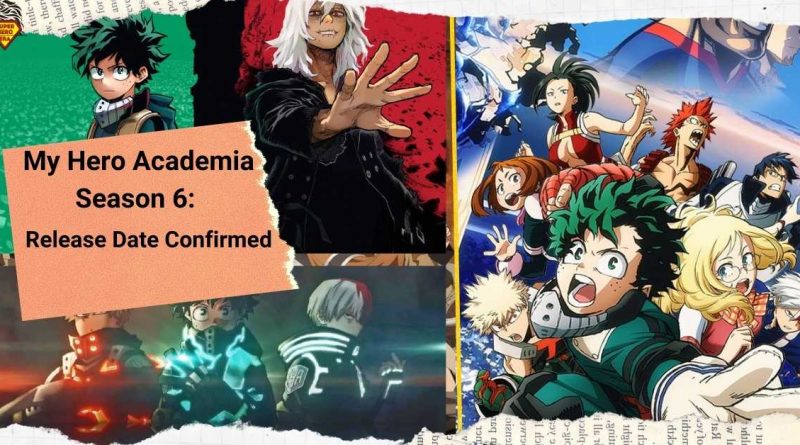 My Hero Academia Season 6 is now confirmed with a release date; Heroes Assemble!

My Hero Academia is one of the best Shonen animes in recent times. The concept of superheroes saving the world is a straight-up inspiration drawn from comics. The battle between good and evil is always a mouth-watering clash and My Hero Academia does this to perfection.

Written by Kohei Horikoshi and published by Shueisha, My Hero Academia is set in a world where Heroes are the protectors of humanity. Each Hero, just like in comics, has different powers called ‘Quirks.’ The Heroes are tasked to save civilians from the, you guessed it, Villains.

The plot follows the protagonist Izuku Midoriya who aspires to become a Hero despite being born without a Quirk. His idol is the strongest Hero, ‘All Might,’ who passes down his Quirk, ‘One for All,’ to Izuku, sensing his strong-willed determination to become a hero without a Quirk.

The rest of the story is about Izuku defending the world with his academy squad from evil and finding the answer to the question, “What makes a true Hero?”.

Recently, there have been some My Hero Season 6 updates that have made the news. So, let’s jump into it and find out all the latest information on the My Hero Academia Season 6.

WHAT IS THE NEWS ON MY HERO ACADEMIA SEASON 6 RELEASE DATE?

In the December s’ Jump Festa Event, it was confirmed that My Hero Academia Season 6 is set to come out in Fall 2022. There was no official My Hero Academia release date mentioned during the event, but official confirmation was what most fans hoped for.

Some lucky fans will be getting an early preview of My Hero Academia Season 6 episode 1 during the annual Hero festival scheduled to be held on 22nd July 2022. There will be guest appearances from the eight-voice actors from the show who will interact and do stage readings as part of the live event.

UPDATE : Studio Bones announced the My Hero Academia season 6 release date will fall on October 1, 2022. Along with the release date announcement, Bones also revealed the latest key visual for season 6. As with previous trailers and visuals for the season, the poster depicts the heroes ready to face off against the villains of the Paranormal Liberation Front. Furthermore, the announcement Tweet mentions that the upcoming season will cover the “All-Out War” arc of the manga.

WHAT WILL BE THE PLOT OF MY HERO ACADEMIA SEASON 6?

The final episode of My Hero Academia Season 5, “The High, Deep Blue Sky,” had a pretty somber ending which set up an all-action Season 6.

We find out that Hawks is the grand commander of the Paranormal Liberation Front but also a double agent for the Heroes. He realized how strong the Liberation army was and its need to be taken down.

We also see Shigaraki, who wants all the power on offer, from Dr.Ujiro, who claims that Shigaraki can overpower One for All within four months. With the new power, Jiro also thinks Shigaraki can do what All for one couldn’t and notes how similar Tomura is to his adoptive father.

The episodes cut back to All Might, who explains to Midoriya and Bakugo the succession of his power and how it came to his possession. Midoriya contemplates how everything has changed since the academy’s first year as they prepare for the greatest war in the series.

Also Read this Article :– My Academia Hero: How did All Might Physically Transform So Much?

My Hero Academia Season 6 will cover the “Paranormal Liberation War” Arc with our Heroes set to go toe to toe with Villians. The former will have data from information given by the spy, Hawks. With All Might retired now, the strongest Hero, Endeavour, will play a massive role in the upcoming war.

Midoriya and Bakugo have been training under Endeavour, and their characters are set to take a darker tone. Any war brings causalities on both sides, and without spoiling, we can expect few characters to not be with us after season 6 ends.

As mentioned before, Shigaraki is filling his power tank to the maximum, and his presence will be a tide shifter in the war. This would also mean Midoriya unlocking his potential as his friends’ lives are at stake.

My Hero Academia Season 6 will be the epic season that will make the franchise even more popular than it already is. The war arc is the holy grail of any anime, and its expectations to bang are massive.

The manga has 34 volumes with 339 chapters that have been released—the fifth season covered chapters 190 to 240. The Paranormal Liberation Arc will adapt chapters 253-306, making it the longest arc in the manga.

Fans have shown discontent about the anime’s pacing, especially in season 5, with each episode adapting four to six chapters. This meant a lot of the time was spent on the Joint training Arc and many recaps.

Nevertheless, Season 5 ended perfectly in the manga, as Chapter 258 will explain in season 6 what happened to all the Heroes.

The anime is directed by Kenji Negasaki and produced by Bones Inc. The animation director is Anne Paillié Mélanie while Yuki Hayashi brings the music. Umakoshi, Yoshihiko is the chief character designer.

The voice cast is one of the best in any shonen anime, and the first eight voice actors from the below table will be present at the Hero Fest 2022. You can find the voice cast of the show below.

My Hero Academia Season 6 premier maybe a long time from now but the war arc in particular is a big pull for all the fans of the show. Who doesn’t love a good vs evil showdown and Season 6 will hopefully look to bring that to the big screen. 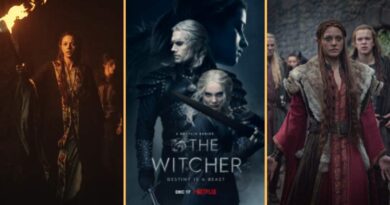 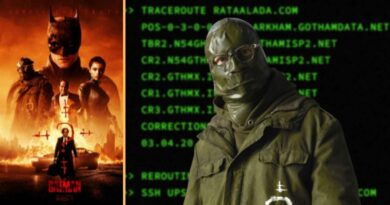