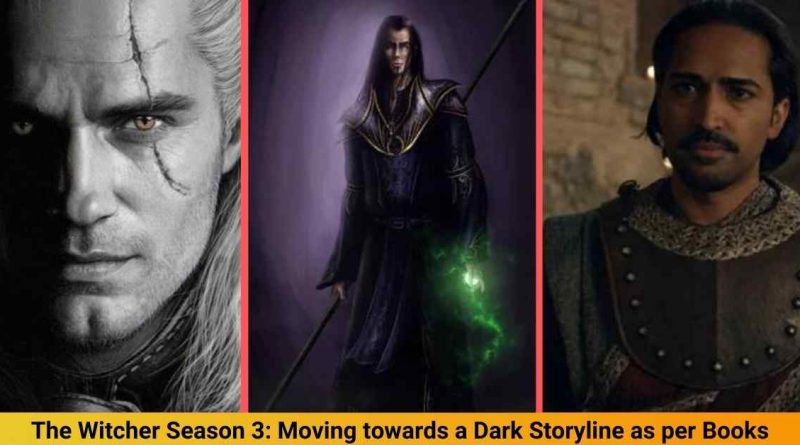 The story for The Witcher Season 3 will be on a tragic note as per books. Though the shooting is still in progress, the books allow for some speculation.

The shoot of The Witcher Season 3 that airs on Netflix is already going on for two months and might continue for a couple more. While the shooting is still going on, the casting process is on the go too. The main cast consists of Henry Cavill, Anya Chalotra and Freya Allan.

As shoot is still going on, not many scenes or details are discussed, although there are additions to cast now and then. There are hints from the books of Andrzej Sapkowski, on which the series is based, that suggests we will get a closer look at Vilgefortz, and it will be a different storyline.

According toAndrzej Sapkowski’s novels, we can recall that after Thanedd, the Redanian spymaster Sigismund Dijkstra was looking for the slippery and monstrous- Vilgefortz. Dijkstra almost caught up with Vilgefortz, but he was not relatively as quick. He found the bodies of murdered girls who were experimented on heinously.

The story is stretching towards more thrill, but it also means that things will get very dark. The Witcher Season 3 is on the path to getting a catastrophic storyline.

Voice: “When did that happen?”
Archway: “About a year ago. We were at the temple. Morning. His family were killed in a fire, but I was there for Valencia.”
V: “She’s dead.”
A: “She was very sick. She talked about you a lot at the end.”
V: “I don’t know about that. [unintelligible] the spell? A cure?”
A: “I can tell you that whoever did this has grand plans. It’s a mind-control enchantment. Anyone’s head would be a tangled mess.”
V: “Mind control? To what end?”
A: “I don’t know. But it’s damned powerful. It has elements of sorcery, druidic magic and there’s even some ancient elven in this spell. And that’s the other thing. The subject must be part-elven. Maybe a couple of generations removed, but still.”
V: “How can you tell?”
A: “The elven magic, it won’t work on a human.”
V: “Who would have the power to do something like this?”
A: “I don’t know anyone with the knowledge to do something like this. It would take lifetimes to acquire all these skills, but whoever he is, he has a variety of interests.”
V: “I need to know if you can lift it.”
A: “It’ll take a while, there’s no guarantee, but if this works, they’d be able to tell us who did this.”

What will Witcher Vilgefortz’s storyline be?

Vilgefortz will be seen diving into mind control and not genetics. They could be planning a different line of events than in books; the possibilities were genuinely gruesome in the books. The story revolves around the experimented girls who were brainwashed into thinking they were Ciri.

They have already cast Frances Pooley as Teryn, who might be the successful experiment of brainwashing by Vilgefortz, and she might be False Ciri.

Audition for an ‘Archway’?

In an audition tape that has surfaced, actress Clare Holman is trying for the role that is called ‘Archway’ so far. Usually, fake scenes are written for auditions to keep the secrecy alive, but minor parts like this are read straight from the original script.

Although the character of ‘Archway’ seems to have some differences from the novels. In this audition tape, it looks like Archway is a healer who knows her way around magic, and she mentions the Temple of Melitele.

Archway could be an interpretation of Iola the First if her timeline is placed a little further in the past with Geralt, precisely when he was younger.

Iola was under consideration for casting in The Witcher Season 2, but they never revealed if it was Iola’s first or second.

The Witcher Season 3 is in production until September 2022 and is being prepared for a release in 2023.

On the other hand, The Witcher: Blood Origin, a prequel to the series, is in post-production after a few weeks of reshoot and can be released near Christmas 2022.

Lauren Hissrich, the producer of The Witcher Season 3, promised a while back the part of Vilgefortz is far from finished and will get more screen time.

“To me, the history of Vilgefortz, who he is in this world, he enters almost as a complete stranger and everyone’s kind of wondering what his history is, where he came from. That comes into fruition in a huge way in Season 3.” To quote her. 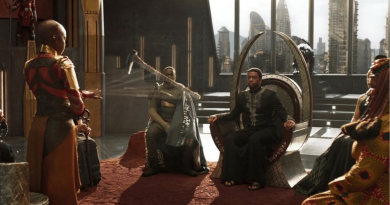 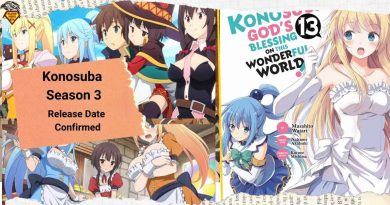