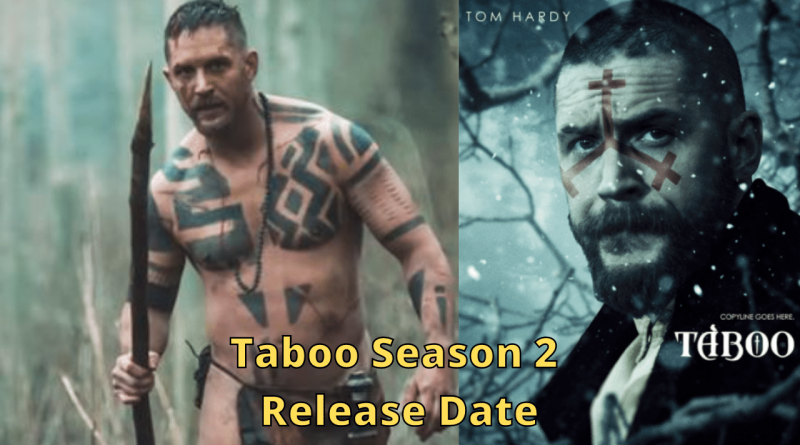 Tom Hardy is no stranger to popularity whether it’s on the big screen or the small screen. He rose to fame on the small screen with two major shows – Peaky Blinders and Taboo. The first one became a super hit and have released multiple seasons to this day, while Taboo has been quite invisible since its first season aired in 2017. Although the makers announced Taboo season 2 right after the first season, it has been more than 4 years without any update on Taboo season 2 release date.

All the updates about Taboo season 2 release date

As of now, we don’t have much information about Taboo season 2 except the fact that there will be a second season indeed. The maker of the show Steven Knight has opened up and shared a few plot possibilities so that fans have a little idea about what to expect from Taboo season 2.

Taboo season 2 may have been released by now if not for the lead’s busy schedule at first and then the COVID-19 outbreak. The narrative for the second season already has been written in 2018. The shooting for Taboo season 2 was reportedly scheduled to begin in 2020 and wrap up by mid-2020 but due to the outbreak of the pandemic, it was pushed back.

When will Taboo season 2 come out?

Now according to some new reports, the work on Taboo season 2 will reportedly start in mid-2021 and will be wrapped up by the end of this year. Hopefully, the new season will be aired soon after that.

The cast of the Taboo Season 2

Taboo season 2 will feature Tom Hardy as James Delaney. In November 2018, Tom confirmed that he’ll be reprising his role as James Delaney in the second season of Taboo. He expressedhow grateful and excited he is to continue their relationship with BBC and FX in contributing to the British TV drama.

Hardy’s return shouldn’t be a surprise as he helped build the British drama and created his own character, James Delaney to accomplish many acting challenges he wished to grapple. Last year he told the Radio Times that he wanted to play all the classic roles in one character such as Sherlock Holmes, Bill Sykes, Hannibal Lecter, Heathcliff and Marlow. Looks like Tom Hardy is quite ambitious.

What to expect from the plot of the Taboo season 2?

Taboo is set in 1814 London, the story revolves around Tom Hardy’s James Delaney, a smuggler and a brute who returns to his motherland after spending 12 years in Africa. After finding out that his father left him next to nothing in his will, he is determined to recover his inheritance. He gets on the bad side of East India Company who attempts to kill him for the majority of the first season before he eventually escapes to the States.

The second season will reportedly feature James and his crew next arriving at Ponta Delgada, which is situated in the Azores, a remote group of Portuguese islands in the middle of the Atlantic Ocean. According to Knight, Taboo is the story of misfits and America. As we already know, that James is headed to America but it could take some time before he arrives at his final destination.

Knight revealed his plans to end the show after season 3, describing the first season as the Escape, second as the Journey and third as the Arrival. So we suggest fans not worry because Taboo season 2 will definitely come out. No matter how long it takes to announce the Taboo season 2 release date, it will be worth the wait. 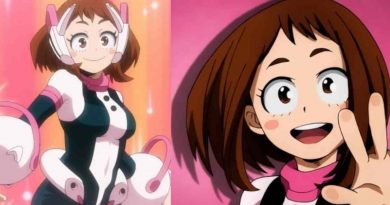