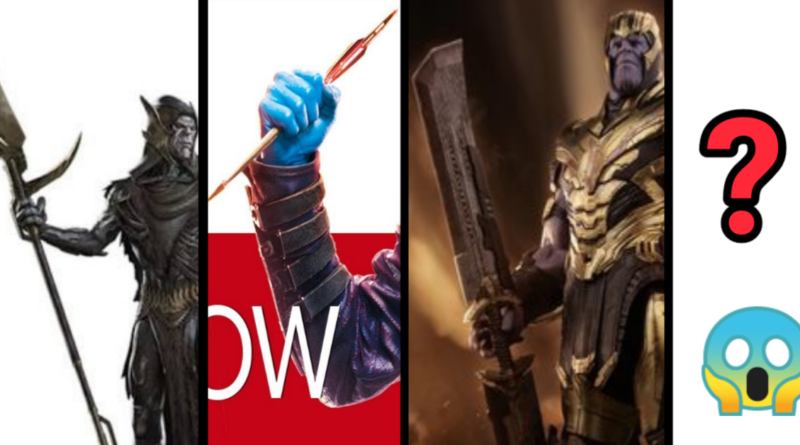 So the second most powerful weapon is Yondu’s Yaka arrow, we all know about Yondu in the film guardians of the galaxy. His arrow is powerful because his arrow can destroy any army in seconds, and his arrow is very awesome, and his arrow is work on his vessel command. In the future, Graglin is shown as a Yaka arrow user. So Yaka arrow is made by Yaka metal that response by high optical sound because of that arrow can easily control.

So the third most powerful weapon is Thanos Double edge sword or infinity sword. Well, his sword is very powerful because we all watch the avenger endgame in that movie Thanos sword break the Captain America’s shield and also his blade is more power full then shield. And when thor attack with his both weapon, his sword is able to reflect that full power attack. This sword is only shown in avenger endgame movie his weapon is not shown in another movie.

So the fourth most power full weapon is black hole grenades, this is first Shawn in the thor the dark world movie. This weapon is a power full because where it blasts is cover the whole area and attract everything in it and also create a black whole. If this weapon is through on any person, he is eliminated by the world and died. This weapon is not shown other movie.

So the fifth most power full weapon is Edith, it is first shown in avenger infinity war and this weapon first use by tony stark. Well, Edith is basically a eyes specs with a very power full bot installed in it like Jarvis. In avenger infinity war tony stark is using it for controlling cybersecurity. And then it is shown in spiderman far from home.

Well in spiderman far from home movie Edith feature is shown correctly like when peter parker gives the command to launch missile it can easily destroy anything. And it can easily hack any data and erase it in seconds and also add the data, but it requires only its user’s permission for performing any task. It has the power to create an avenger level threat because it controls most power full drones.

So sixth most power full weapon is cascad of winter, it is some kind of wind that can freeze a whole galaxy in destroying it in minutes it is shown in thor part 1, and this weapon is stored by odin and Lokey stole it and used it on hemdal. He freezes him by using cascad of winters wind, and it freezes the Bifrost. It’s power not shown properly in the movie.

So the seventh most power full weapon is Thor’s Mjolnir, it is the weapon that makes him thor because it is the only weapon that identifies thor’s ability. makes him worthy for a warrior and thor fight many fights with Mjolnir and defeat many opponents with it. 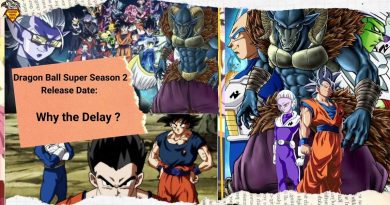 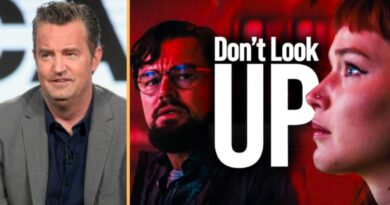