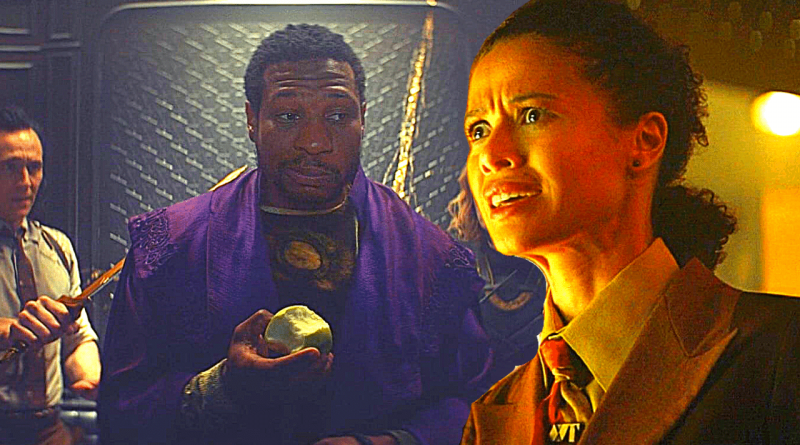 After the mind-blowing finale of Disney+’s Loki series, It’s just a matter of time before Loki season 2 arrives(kang the conqueror). But till then, Fans are left wondering where Ravonna Renslayer is? Ever since the Loki series premiered on Disney+, few Loki fans have believed the time-variant authority, and those suspicions turned out to be completely justified. But thanks to the God of Mischief, Tom Hiddleston’s Loki successfully managed to reveal the truth of TVA to Agent Mobius and sparked a revolution within the agency.

While Loki dealt with agent Mobius, lady Loki handled hunter B-15, initiating a chain reaction of noncompliance. However, judge Ravonna Renslayer reacted to the truth very differently. Ravonna Renslayer still believed in the time variance authority and their mission. She was desperate to know who was controlling the TVA.

All Sub-Contents hide
1 Where is Ravonna Renslayer?
2 Who was controlling the TVA?

In Loki’s finale, Ravonna Renslayer is nowhere near to finding out the truth. With agent Mobius giving her a hard time and hunter B-15 tainting the corps, Ravonna Renslayer’s authority over the variants is just for a short period. In her final scene of the season, Ravonna Renslayer uses the Tempad to vanish into the temporal aether. After watching the whole scenario, agent Mobius is a bemused, stuttering mess on the ground. Before disappearing, Ravonna gave no clue to the fans and Mobius about where she is heading next?

After discovering the truth about the TVA’s sacred timekeepers when Sylvie deprives one of them of its robotic head, Renslayer was a woman on a mission. She was desperate to find out who put these robots there in the first place. It would make sense that she is on her way to achieving that goal.

Who was controlling the TVA?

Thanks to Loki and Sylvie, We learned that who was leading and controlling the time variance authority. He who remains – a variant of Kang the Conqueror was the leader of time variance authority all this time. However, the chances of Ravonna Renslayer going after him is unlikely as she didn’t show up at the fortress at the end of the time and that variant of Kang the Conqueror is no longer alive, thanks to Sylvie.

Throughout season one of Loki, we have learned enough about their time antics meaning there’s a chance that Ravonna Renslayer has already visited the variant of Kang at some point in time before the arrival of Loki and Sylvie. However, his death has changed reality completely.

However, Ravonna meeting a different Kang variant seems more likely. Maybe she is on her way to meet the very first Kang variant who cracked open the multiverse or the one who has taken command of the time variance authority. Given their marvel comic history as lovers and Ravonna being kang’s right-hand woman, it makes more sense.

Another possibility is that Ravonna went ahead in time, most likely to the 31st century, and helped Kang the Conqueror become the new owner of TVA. This way, Ravonna Renslayer will get the answers she wishes for regarding the TVAs origin. Thanks to Miss Minutes, another important detail was revealed. Ravonna Renslayer asked Miss Minutes to dig all the files on the TVAs creation, but the judge was left looking at the wrong files after the wheel stopped spinning. When Ravonna confronted Miss Minutes about this, she ominously replied that he thinks this will be more useful. Then he must be He Who Remains- Kang, the conqueror variant Sylvie killed.

It indicates that Ravonna Renslayer was his backup plan all along if Loki’s made the wrong choice. It’s also possible that whatever the Kang variant told Miss Minutes to reveal to judge Ravonna Renslayer might have put her in the direction toward protecting the timeline from Kang the Conqueror. 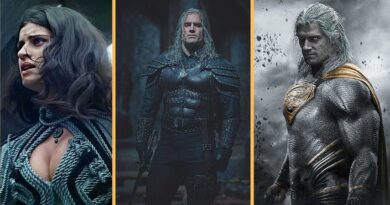 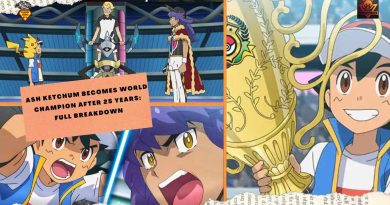 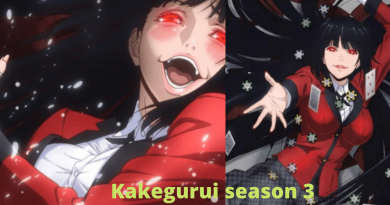