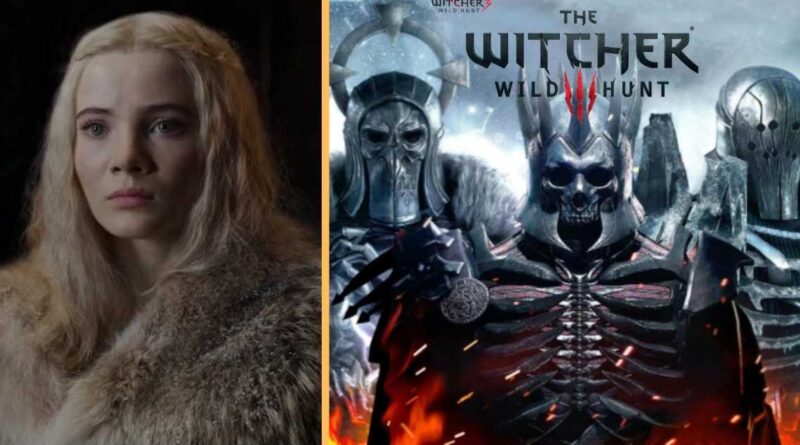 Netflix’s Witcher Wild Hunt was shown at the end of Season 2, where they were coming after Ciri and asking her to join their army – but why?

The Witcher Series on Netflix, created by Lauren S. Hissrich, is based on the popular Polish author Andrzej Sapkowski’s novels and the witcher video games. The dark fictional series is set on a medieval-inspired land called ‘The Continent’. The Polish novels were given English translation with the release on Netflix in the year 2019.

The Witcher Season 1 presents the audience with the main characters in different timelines. The characters include a Witcher, Geralt of Rivia (Henry Cavill), a powerful sorcerer, Yennefer of Vengerberg (Anya Chalotra), and a child, Princess Cirilla of Cintra, Ciri (Freya Allan).

The Witcher series’s source material is Sapkowski’s books, but a few modifications have been made to the characters and events on Netflix. However, the Witcher Season 1 was criticized a lot because of its different yet confusing timelines, but season 2 balanced everything.

The Witcher Season 2 was released in December 2021, delayed because the global pandemic had less confusing timelines. Season 2 was focused on Geralt and Ciri’s relationship as father and daughter. The depth of Ciri’s powers was explored and utilized by villains for their own benefit. Ciri power has become the crucial point in the series, and the upcoming season, Witcher Season 3, will go deep into it.

At the end of the Witcher Season 2, the trio, Geralt, Yennefer and Ciri, were united, where Yennefer helped Ciri to control her powers, whereas Geralt was busy trying to protect her from the dangers. The whole continent became aware of Ciri being the Child with Elder Blood and has the potential to end the whole world, so everyone wanted to get their hands on the unlimited power.

As compared to Season 1, the Witcher Season 2 was more compelling as it introduced many new horrifying and deadly monsters with exciting villains. The White Flame was revealed, as it was the Emperor of Niflgaard, Emhyr Var Emreis. Another powerful villain who was able to possess Ciri’s body, the Deathless Mother, Voleth Meir, nearly killed the whole species of Witchers.

One of the biggest villains in the series were shown for a brief moment at the end of Witcher Season 2. When Ciri used her powers to let out Voleth Meir, the Deathless Mother, from possessing her body, she, along with Geralt and Yennefer, went into another sphere. The sphere turned out to be the home of Voleth Meir, and the motive behind her possessing Ciri was to get back home.

In another sphere, all three of them saw a horrifying army coming towards them, calling for Ciri, which was The Wild Hunt. The Wild Hunt is also known as Wraiths of Mörhogg, who are a group of spectres (ghosts) who ride in the sky on their horses.

The Wild Hunt were an Aen Ellen elves from Tir ná Lia who formed a cavalry as per the orders of elven King Auberon Muircetach. The purpose of their cavalry was to invade the alien worlds and capture young humans to make their slaves or soldiers. The costume of the Wild Hunt was skeletal armour and used projections to look more horrifying.

In the witcher books, it was mentioned that the elves lost their privilege to access space-time travel but recovered it partially by using their projections which gave them the name ‘Wild Hunt’. It was also revealed that the true purpose was modified with their knowledge of Ciri, a human being with Elder Blood.

Sapkowski’s novels state that Ciri became a prisoner of the Aen Elle elves clan and uncover the fact that she had a large quantity of Elder gene in her body. The purpose of the Elves was that they wanted Ciri to mate with their King, so a child with Elder Blood was born, which would help them regain their power along with enabling them the space-time travel again.

The plan of the Elves failed when the King was unable to mate and got killed during his efforts. The new ruler, instead of mating, decided to harness Ciri’s powers and use it to open the Gate for space-time travel.

This storyline is one of the most controversial events in the Witcher series. If Netflix’s Witcher Wild Hunt plan didn’t include this, it wouldn’t be surprising. The purpose possibly is shown in the upcoming season can be only capturing Ciri and using her powers for their own benefit. The book which has been taken into account for the scriptwriting of the Witcher Season 3 is ‘Time of Contempt’, which focuses on the mother-daughter relationship of Ciri and Yennefer. To explore the adventures of The Wild Hunt, the Witcher fans have to wait till the release of Witcher Season 3. 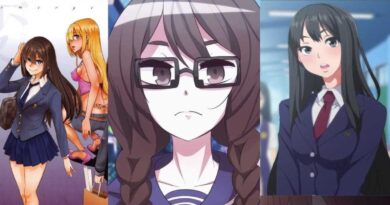 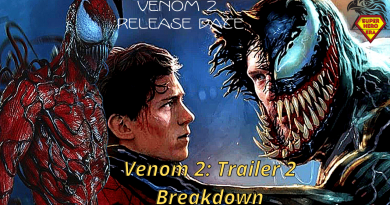 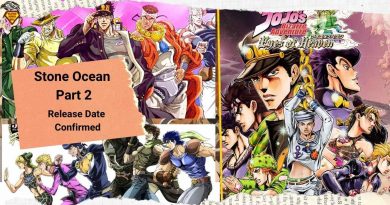