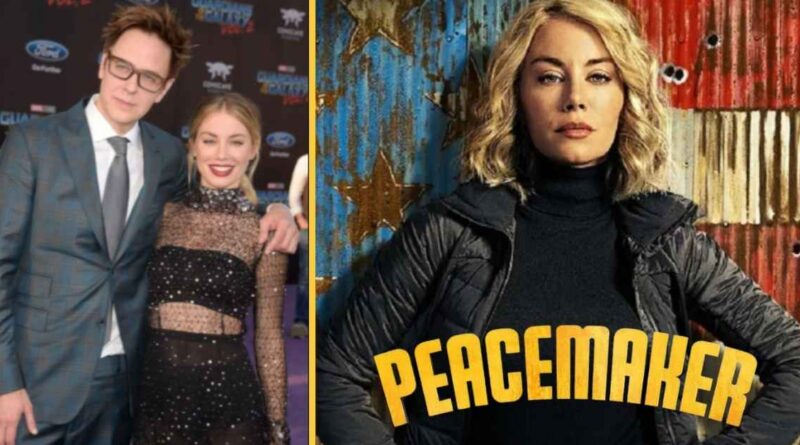 Since 2015, the creator of Peacemaker and the leading Star has been in a relationship, until now, finally James Gunn engaged to Jennifer Holland and saw the big ring.

An American Television series, Peacemaker, released on the platform HBO Max is created by James Gunn. The series is based on the popular DC Comics and stars John Cena as the Peacemaker, the leading actor in the series. Along with John Cena, characters from The Suicide Squad are back, who is played by Jennifer Holland (Emilia Harcourt), Danielle Brooks (Leota Adebayo), Freddie Stroma (Adrian Chase), Chukwudi Iwuji (Clemson Murn), Steve Agee (John Economos) and Robert Patrick (August ‘Auggie’ Smith).

During the global pandemic, James Gunn worked hard and completed all eight episodes of Peacemaker during the shooting of the premiere The Suicide Squad. The order from HBO Max for Peacemaker was made in September 2020. The additional casting process took a couple of months, and the filming of the series started in January 2021. The series was ready to watch on January 13, 2022. The hardwork of James Gunn paid the price, and the series got a lot of positive reviews from the audience.

In the year 2015, Michael Rosenbaum, popularly known for his role as Lex Luther from the series Smallville, a friend of James Gunn, introduced Jennifer Holland to Gunn. At that time, Michael was dating one of Jennifer’s friends online and thought of an idea to set up a meeting between Jennifer Holland and James Gunn.

Jennifer Holland admitted that she was hesitant in the beginning while considering going out with James Gunn. Jennifer said, “She described James as a producer-director. I guess the fact that she put producer first or something, it just kind of gave me weird vibes.” However, later when they met, on their first date, Jennifer mentioned, “I just told him my whole life story. We spent like seven hours together and that’s it. That’s how it started.”

In the year 2019, Jennifer Holland starred in one of the superhero horror movies produced by James Gunn. And Jennifer joined the DC Extended Universe last year, 2021, in the movie, The Suicide Squad, written and directed by James Gunn.

With the reprising role of Emilia Harcourt, she entered the DCEU Peacemaker Series. During their work together on the sets of Peacemaker, they two bonded closer as a couple. Jennifer Holland commented, “It was great. We had an absolutely amazing time. At the end of it, our personal relationship was closer to the experience. We got really lucky in that we work really well together, and it just works for us.”

The writer-producer-director of a lot of superhero-centric work released, particularly on the platform HBO Max, James Gunn, posted a photo on Instagram of his partner, Jennifer Holland. In the photo, Jennifer is sipping from a mug and showing off a diamond ring in her ring finger on her left hand. James Gunn posted the photo fiancé with the caption ‘😏❤️.’

Jennifer Holland shared some views about her working as a crucial part in Peacemaker, said about James Gunn, “When he first started writing it, he had absolutely no idea that Emilia was going to be such an integral part of the story. The way his writing flows, he just lets the story take him where it needs to go. She became a very integral part of the story. I’m just so grateful for it because it’s all an absolute dream for me.”

The comments on the post of James Gunn were by fellow stars like Will Wheaton, Viola Davis, Karen Gillan and many more. All of Gunn’s colleagues are really happy about the news James Gunn Engaged with Peacemaker Star Jennifer Holland. Jennifer Holland also shared a photo of herself and James Gunn on Instagram with the caption’ Happiness. 🌈 ⛅️ ❤️’. 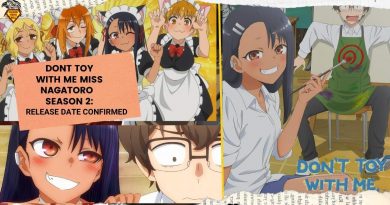