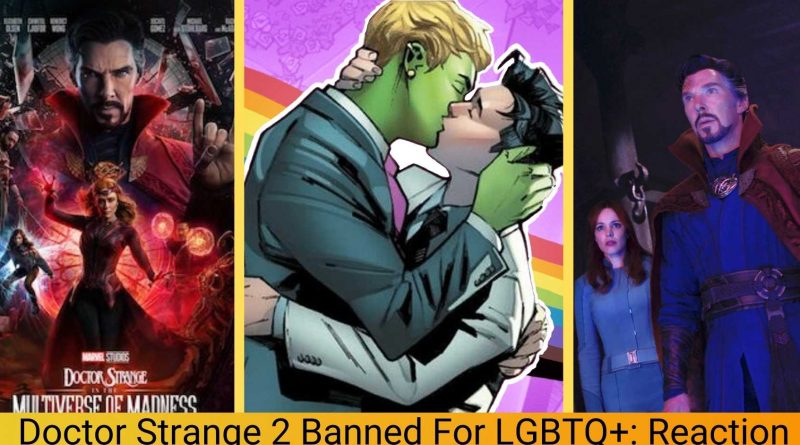 Doctor Strange 2 has been banned in some countries for the inclusion of LGBTQ+ content; here’s how Benedict Cumberbatch reacted.

An upcoming American Superhero film, Doctor Strange in the Multiverse of Madness, is going to be released in a few days, and the level of excitement to be seen in the fans is extraordinary. Doctor Strange 2 is going to explore phase 4 of the multiverse, where different verses of the universe will be included, and anything can happen. Any Marvel Character can enter the screen to make the audience surprise.

Doctor Strange 2 is going to pick up from the events of the last MCU premiere, Spider-Man: No Way Home, in which Tom Holland’s version of Peter Parker, aka Spider-Man, gets entangled in an identity crisis and asks for Dr Strange’s help. Dr Stephen Strange finds a spell which can solve all Peter’s problems, but during the casting of the spell, some interruptions happen, and the spell goes wrong.

Spider-Man: No Way Home premiere included two post-credits scenes; where one of them included Stephan getting entangled with the consequences of opening up the multiverse in the first place. Doctor Strange 2 is going to focus on Dr Strange exploring the depths of the multiverse along with the Scarlet Witch, another important character in the movie.

The Marvel film, Doctor Strange in the Multiverse of Madness, entails the role of America Chavez as a teenager who has the ability to travel between the dimensions through punching doorways and is also an LGBTQ+ character. Because of the content of LGBTQ+ in Doctor Strange 2, the premiere is banned in some of the Gulf Countries. It has been banned in Saudi Arabia, Kuwait, and Qatar.

The leading actor, Benedict Cumberbatch, has reacted to this news in a video shared on Twitter. Benedict Cumberbatch said, “It is, I’m afraid, an expected disappointment. We’ve come to learn from those repressive regimes that their lack of tolerance is exclusionary to people who deserve to be not only included but celebrated for who they are and made to feel part of a society and a culture and not punished for their sexuality. It feels truly out of step with everything that we’ve experienced as a species, let alone where we’re at globally, more as a culture, but frankly, it’s just even more reason why this isn’t tokenism to include an LGBTQ+ community member. This character is that from the comics. It’s not something we’ve created for the sake of diversity. We’ve included them here because of how awesome she is as a character. And that’s just one aspect of her character, and that’s all it should be, but sadly, it’s also now, politically, very charged. And I wish it wasn’t. I wish we could be having a normalized conversation about this where it wasn’t an issue, but we’re not. So we still have to fight. We still have to push for inclusion and equality, and I’m very glad in a small, but on a very big canvas, Marvel and Disney are doing that.”

Marvel Studios and Disney are taking a step forward by including LGBTQ+ content. The last premier of MCU, which included LGBTQ+ content, was Eternals, where an openly gay superhero was shown performing same-sex kisses, which remains illegal in Gulf Countries. Doctor Strange 2 is going to showcase a teenage girl, America Chavez, who is a lesbian, and in the film, she talks about her ‘two moms’. The continued right step of Marvel and Disney for not bowing down to the intolerable demands of the Gulf Countries is brilliant. 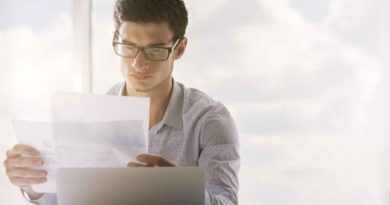 Read the Fine Print Carefully: Can a Casino’s T&Cs Work in My Favour? 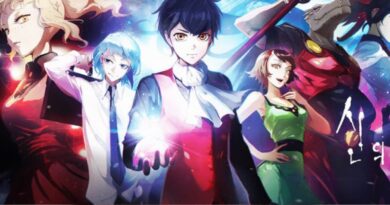 She Hulk And Other MCU Shows Are Arriving Your Way