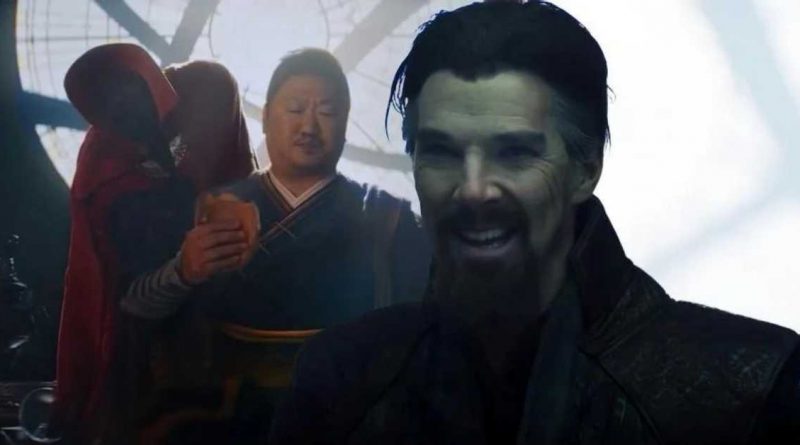 The Doctor Strange 2 phase four adventure has been released, which doesn’t include all the scenes from the official trailer.

Warning: This Article Contains Spoilers for Doctor Strange in the Multiverse of Madness

Due to the wrong casting of the spell, many events were caused, which is explained in detail in Doctor Strange 2. However, whatever was previously predicted wasn’t fully present, as the official trailer Marvel Studios has released included some scenes which were not present in the premiere.

The final product may be altered or even omitted some of the scenes which were teased in the official trailer of Doctor Strange in the Multiverse of Madness. MCU trailers have developed a habit of concealing and editing the final output. As in Spider-Man: No Way Home, a picture at the end of its trailer was edited and didn’t include Tobey Maguire and Andrew Garfield’s versions of Spider-Men. It has become another way for Marvel Studios to surprise the audience with unexpected events.

The director of Doctor Strange in the Multiverse of Madness, Sam Raimi, admitted in an interview that his first cut was considerably longer than the final edit in the movie. The Multiverse of Madness had undergone reshoots which indicates that it is to be expected that some of the content included earlier won’t make the big screen. Here are all the scenes which were in the trailer but cut from the final premiere.

In the official trailer of Doctor Strange in the Multiverse of Madness, Doctor Strange narrates a line, “Every night, I dream the same dream, and then the nightmare begins”. This thought showcases the darker side of Doctor Strange and portrays his scary qualities. In the trailer, the word ‘dream’ spoken slightly by Doctor Strange changes to Wanda’s voice, which indicates that Wanda is experiencing a recurring dream in which she is with her children.

However, in the beginning, longer cut of the premiere, Doctor Strange 2, Doctor Strange might have explored many dreams where he witnessed his different selves and met America Chavez, the new character introduced in Marvel Cinematic Universe, who is played by Xochitl Gomez. Nonetheless, the darkness shown in the trailer through Doctor Strange wasn’t particularly about him, but for Wanda experiencing the pain again and again. The voice of Doctor Strange was used to hide the protagonist role of Wanda.

The most anticipated movie of phase four was Spider-Man: No Way Home, in which all the versions of Spider-Man entered the universe of Tom Holland’s Spider-Man universe, and all of them fought with the supervillains. In the next film of phase four, Doctor Strange 2, its trailers indicated that the film would pick up from No Way Home’s events and link it with the wrong casting of the spell by Doctor Strange. As in the trailer, it was mentioned how Doctor Strange’s spell ‘tampered with the stability of space-time.’ And moreover, the dialogue in the trailer said by Doctor Strange “never meant for any of this to happen”.

The continuation of the plotline from Spider-Man: No Way Home was nothing more than creating hype in the minds of fans about the next film. As the plotline didn’t include the whole of it but was directed more towards Wanda Maximoff, aka Scarlet Witch’s storyline and the introduction of a new character, America Chavez. As the new character was introduced, the exploration of her powers was given a great deal of importance throughout the film.

If we focus on the first premiere of Doctor Strange, Karl Mordo, the character played by Chiwetel Ejiofor, was shown in the post-credits scene, where he was taking the powers from the sorcerers and said, “I see at long last what’s wrong with the world: too many sorcerers.”

In the official trailer of Doctor Strange in the Multiverse of Madness, it was indicated that the film would be linked to the post-credits scene of the first premiere, Doctor Strange, where Doctor Strange will be on Karl Mordo’s list. However, in phase four of the multiverse, Karl Mordo was shown as a resident of Earth-838, along with one more Karl of Earth-616. The dialogue of Mordo from the trailer was missing in the film.

Incursion Doctor Strange Saying “Things Just Got Out Of Hand”

In the scene when Doctor Strange was standing in front of the Illuminati, where Mister Fantastic, played by John Krasinski, explains the creation of the incursion by Earth-838’s Doctor Strange. The Doctor Strange of Earth-838 was dream-walking during the causing of the incursion and said, “In your words, things had gotten out of hand.” The scene in the trailer indicated the villainous version of Doctor Strange, but the omission of this scene from the premiere distracted from that narrative and took a different turn.

Wanda Saying, “This Is Going To Be Fun”

Another interesting line from the trailer which left a spark in the hearts of the fans is Wanda saying, “This is going to be fun.” This line from the trailer hinted at the possibility of the heroism of Wanda in the film. In the film, the character of Wanda Maximoff, aka Scarlet Witch, did serve as the primary villain, and her intentions are far more personal than one can imagine.

The death of Wanda in the film Doctor Strange 2 was uncertain, along with the line in the trailer, which was cut from the film, which created doubt about Wanda’s role a long time before its release. The line, which was cut, could’ve indicated a righteous Wanda or a wicked Scarlet Witch; however, in the film, in the end, she wasn’t any of that. But all of her actions were caused by emotional damage, and the ‘fun’ was never truly part of her story.

This particular scene of Doctor Strange entering the incursion alone was not missing from the film, as it did appear for a few seconds. However, the alone part was not there in the final result, as in the movie, Doctor Strange entered the universe which has faced incursion with Christine Palmer, played by Rachel McAdams.

The three main characters, Doctor Strange, Wanda and America Chavez, have some serious conflicts throughout the film Doctor Strange in the Multiverse of Madness. Because of this, the responsibility of humans in the film was given to Wong alone, played by Benedict Wong.

Unfortunately, a promotional scene of Doctor Strange 2, including Wong eating, reading and fighting with Doctor Strange’s Cloak, was not included in the final film. This scene wasn’t in the official trailer but was featured in an advertisement for Tide laundry detergent. So it wasn’t that much missed from the final movie. 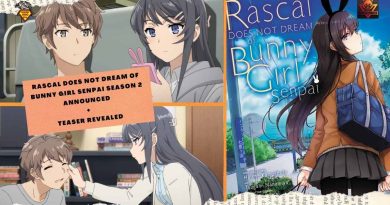 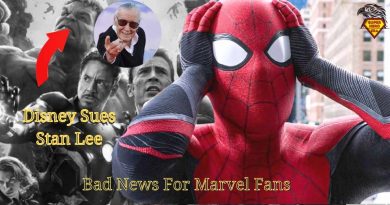