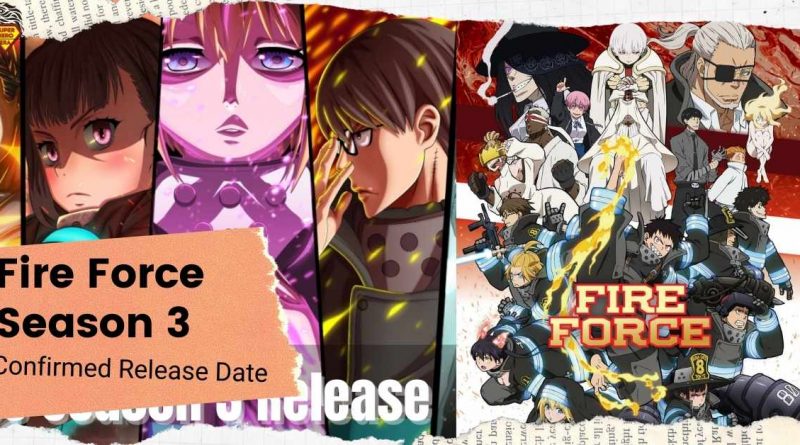 The Fire Force Season 3 is officially confirmed, and it’s in the phase of production right now. Here we are going to share all the updated information we have about it.

A popular Japanese manga series, Fire Force, is written and illustrated by Atsushi Ohkubo. It was adapted to anime by the Studio David Production and was released for the viewers in July 2019. The anime series, Fire Force, directed by Yuki Yase, released 24 episodes in its first season, which ended in December 2019.

To date, Fire Force’s anime series has released two seasons, and the next one is in the process. The Second Season of Fire Force also included 24 episodes, which aired from July 2020 to December 2020. This series has been licensed by Funimation to be streamed on FunimationNow.

The narrative of this anime entails a Special Fire Force, which is fighting against a phenomenon called Spontaneous Human Combustion. The chaotic phenomenon randomly converted normal people into flaming, violent creatures called ‘Infernals.’ The leading character of the Fire Force, Shinra Kusakabe, is someone who earned the name ‘Devil’s Footprint’ due to his ability to ignite his own feet at will. Shinra joins the Special Fire Force and reveals the truth behind his family’s death which happened due to a mysterious fire.

Just like any other anime series, Fire Force has a similar plotline, where a protagonist slowly becomes stronger and fights with the villain. However, what makes the Fire Force different from any other anime is its characters, sound effects, the mesmerizing illusions of fire, and the superhuman powers presented in an attractive manner. Fire Force is one of the best anime adaptations of manga created to date.

In the last year of October, the official information was made about the manga series that it has entered into its final arc. In December 2021, the writer of the series, Atsushi Ohkubo, mentioned his planning to complete the manga series in a few upcoming chapters. The last chapter of Fire Force Manga was published in February 2022.

However, the information which makes the readers shocked is that Fire Force Chapter 304 confirmed that the whole story was just a prequel to some other work by the developer, Atsushi Ohkubo. The Fire Force manga’s Chapter 304 entails a final page that says, “look forward to Atsushi Ohkubo’s next work.” The confusing part is that the writer has stated the chapter 304 be the last of the manga series, but when new information was announced, there could be more to come.

The last season, Fire Force Season 2, ended in December 2020, and it’s been more than one year since the last episode of Fire Force Season 2 was released. Since then, the viewers have been asked the question, ‘when is fire force season 3 coming out?’

The next season, Fire Force Season 3, will focus on the final volume of the manga series, Volume 33. Till March 2022, 33 of the manga volumes have been released, and they have been licensed by Kodansha USA to be released in English too for North America.

If we talk about the possibilities, Season 3 will probably include a lot of emotion, and the viewers can fill buckets with tears because of the reason that Fire Force Season 3 will be the last anime series based on Fire Force Manga.

The characters and their voice actors who can return in the Fire Force Season 3 are:-

In this article, we have shared all the information we could gather about the Fire Force Season 3 Japanese anime series. One of the best anime series will be releasing its next season soon, as the delay is being caused by the global pandemic.

Before the release of Fire Force Season 3, you can go through the Fire Force manga series and read more about it, or you can rewatch the first two seasons, which are broadcasted till now, to relive the memories. The first two seasons are available on many platforms like Crunchyroll, Funimation, Prime Video, Hulu, and Yidio. If there is any new information about Fire Force Season 3, the website will be updated, so stay tuned. 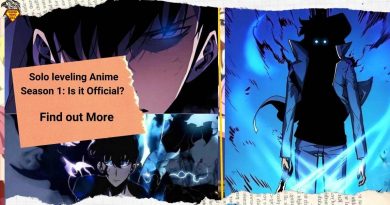 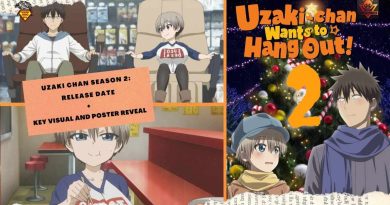 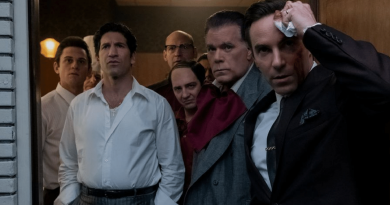