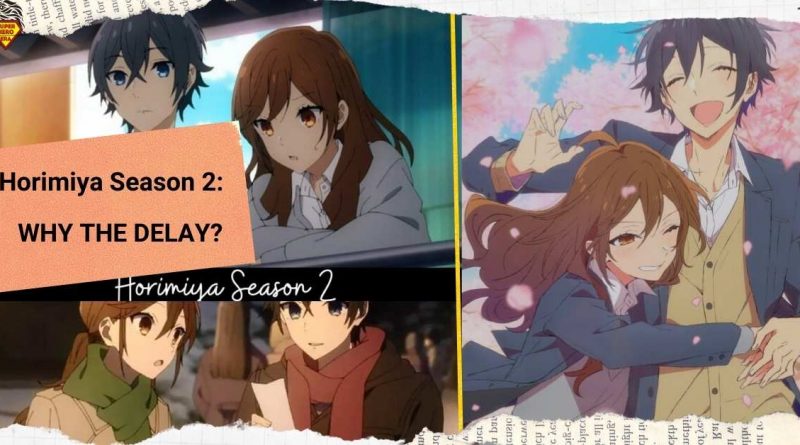 Horimiya season 2, looks like it is a goner as renewal status appears bleak at the moment.

Rom-Com animes are not everyone’s cup of tea, especially if you are an otaku into shonen generic animes. Having said that, some popular rom-coms with interesting plot and characters captivate the mind and generate interest.

Horimiya is one such rom-com anime that does that beautifully and keeps the fans hooked throughout the show. Picture-perfect animation, likable characters, and an engaging storyline make Hori-san to Miyamura-kun or Horiymiya a must-watch.

Highschooler Kyoko Hori s’ beauty and brain make her a popular girl at school. In contrast, Izumi Miyamura is a meek guy who avoids social contact and prefers to live a longer life. As fate happens, the two meet in unexpected circumstances, making them good friends.

Izumi frequently begins visiting Kyoko s’ home as both uncover different secrets about themselves. How the two contrasting personalities become friends and fall in love is the show’s central plot.

The fans received Horimiya season one well as it rated 8.2/10 and ranked #112 on MyAnimeList.

Since Horimiya season one ended, fans of the show have been asking where is Horimiya Season 2? Fortunately, we have the answer to that question so let’s find out.

As of June 2022, there is no announcement from the creator of the show Cloverworks on the renewal of Horimiya season 2. So Horimiya Season 2 release date is out of the question at the moment.

The biggest reason for the delay and the lack of announcement is that the manga is finished, and hence there is no source material for the creators to produce a second season.

The creators can decide to release an OVA or a movie to continue the Horimiya anime. If that’s the case, the earliest release date can be expected in late 2022 or early 2023.

To sum up, Horimiya is not renewed for a second season and remains canceled until further announcements.

Horimiya manga is written by Hiroki Adachi under the pen name Hero and illustrated by Daisuke Hagiwara. It began serializing on Square Enix’s Monthly G Fantasy from 18th October 2011 to 18th March 2021.

Hiroki Adachi self-published the four-panel webcomic for four years(2007-2011). She has also authored popular manga like Highschool of Boys and Asao san to Kurato-Kun.

In the first volume, illustrator Daisuke left a message saying, “I’m Hagiwara, the artist. I’m praying that I have been able to reproduce even a little bit of the world of HERO-sensei’s Horimiya. It has been stressful but a lot of fun! I hope you can enjoy it!”

Daisuke Hagiwara also released artwork on his Twitter to celebrate the completion of the manga after a total of 9 years and five months.

The manga was first released on 27th March 2012, and the last issue came out on 18th July 2021. Horimiya manga has 122 chapters, and as mentioned, the anime covered all parts of it, leaving no source material for Horimiya season 2.

The manga sold more than 7 million copies and was boosted many folds after the Horimiya anime was released.

It isn’t easy now to speculate what the plot could have been if the show had been renewed and the manga was still being continued.

The final episode of season 1, “I Would Gift You the Sky,” saw the conclusion of most of the characters’ arc as they graduated high school. President Kakeru Sengoku starts an emotional speech but is cut short by Miyamura s’ sneeze, which brings out a laugh from everyone in the room.

Her friends assure Remi that they will remain in touch and go on a trip one day.

Miyamura reminiscences his high school time and how Hori helped him come out of his shell to become a new person. He started appreciating life and became part of a social group.

Hori confesses her intentions of staying together after high school, implying a marriage proposal.

Despite some fans stating the ending was satisfactory and didn’t need another season. The finale of Horimiya leaves a bitter-sweet ending as the viewers are left with some unanswered questions.

The relationship between Toru Ishikawa and Yuki Yoshikawa started out fake, but they developed feelings for each other over time. The final episode doesn’t answer the question: Are they officially a couple?

The main characters, Kyoko Hori and Izumi Miyamura s’ lives post-high school could have been a central plot for Horimiya Season 2. The struggles of finding a job and getting married would be some factors the second season could have shown.

The creators can look at webcomic as source material as it has many interesting titbits, which the manga doesn’t. For instance, Miyamura and Hori marry and have a child named Kyohei Miyamura.

The other side characters, like Remi, Yanagi, and Yuki, plan a trip that could be turned into an OVA.

Horimiya anime is directed by Masashi Ishihama and produced by Yuuta Kawana. Takao Yoshioka is the scriptwriter, and the music is composed by Masaru Yokoyama. The show is anime adapted and animated by Studio Cloverworks. Kimura Yoshiaki is the chief editor

You can find the Horimiya characters and their voice cast below:

Sadly, we won’t be getting a second season of Horimiya. Still, the show will always be remembered for its beautiful animation, well-written characters, and the nostalgia of high school life. We sure will miss it. 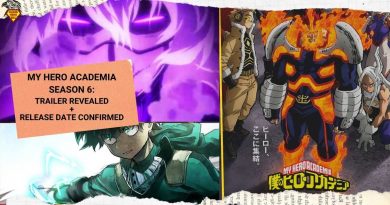 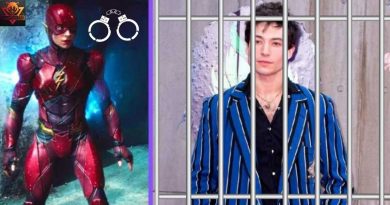 The Flash Actor Ezra Miller Arrested: He Threw A Chair At A Woman 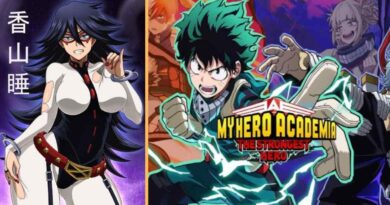