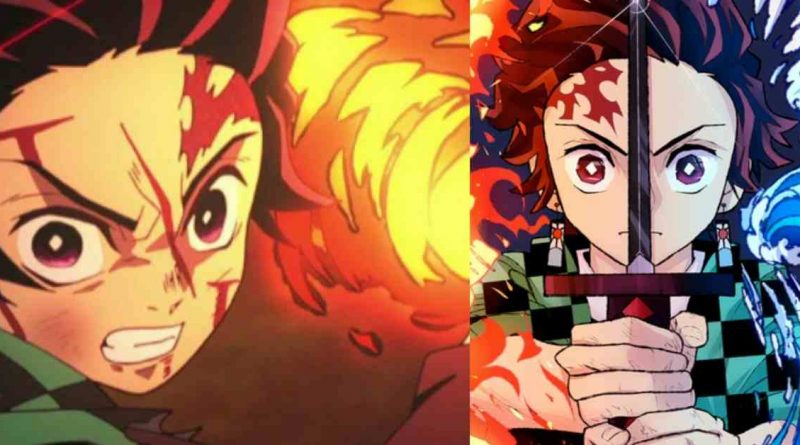 Fans are disheartened by the last few chapters of Kimetsu no Yaiba. The series of events that took place in the Demon Slayer manga series has left everyone quite emotional. Muzan’s predictable defeat brought some gruesome twists to the story. Fans are left to wonder whether Tanjiro Kamado will die or he’ll turn into a Demon?

Who killed Tanjiro Kamado and Why?

After Nezuko was cured and Muzan died, things started to look good for the Demon Slayers. However, they were in for a big surprise. Chapter 201 featured Tanjiro, who sustained severe injuries during his fight against Muzan. The final battle left him on the brink of death. He even died but only for a brief moment. At the last moment, Muzan’s conscience kicks in and resurrects Tanjiro making him the new King of Demons.

Later, it was found that when Muzan inundated Tanjiro into his body, he saw Tanjiro’s true potential. Therefore, he transferred his conscience to Tanjiro so that he could keep existing in Tanjiro’s body.

Is Tanjiro the new Demon King?

In the finale of the Demon Slayer manga series, Tanjiro becomes the new Demon King when Muzan put his soul into Tanjiro’s body. However, things take an exciting turn when with the help of Tamayo’s medicines and Nezuko’s calling, Tanjiro fights with Muzan for control over his own body. In the end, Tanjiro successfully defeats Muzan and takes control of his body. After winning, he has transformed into a human once again.

How did Tanjiro retake control over his body?

Things appeared pretty bad for Tanjiro until chapter 204, which brought some hope for Tanjiro’s return. Chapter 202 features Nezuko trying to reach out to the human side of Tanjiro as he is in the middle of his transformation.

Nezuko hugs Tanjiro and calls him Onii-Chan in the hopes of getting him to remember something so that it could help Tanjiro regain control over his body. At first, they injected Tanjiro with a medicine that would stop or at least slow down his transformation into a Demon..

Shinobu created this medicine for Nezuko in the first place. After hurting Kanao, Tanjiro appears a little more like himself, and the medication also seems to work on him. Meanwhile, Muzan tries his best to manipulate Tanjiro and demoralize him by saying that everybody will hate him because he hurt them. However, Tanjiro didn’t give in to his manipulation. With the help of his friends, Tanjiro finally regains control over his body and turns into a human.

Q1. How tall is Tanjiro from Demon Slayer?

Q2. How old is Tanjiro from Demon Slayer?

Tanjiro Kamado is born on July 14. At the beginning of the series, he was just 13 years old. But by chapter 204 of the manga series, he had turned 17.

Tanjiro Kamado is voiced by Natsuki Hanae in Japanese and Zach Aguilar in English in the anime series. 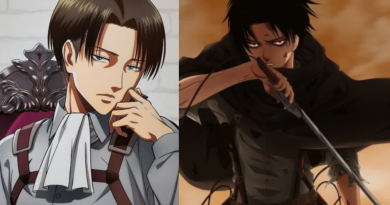