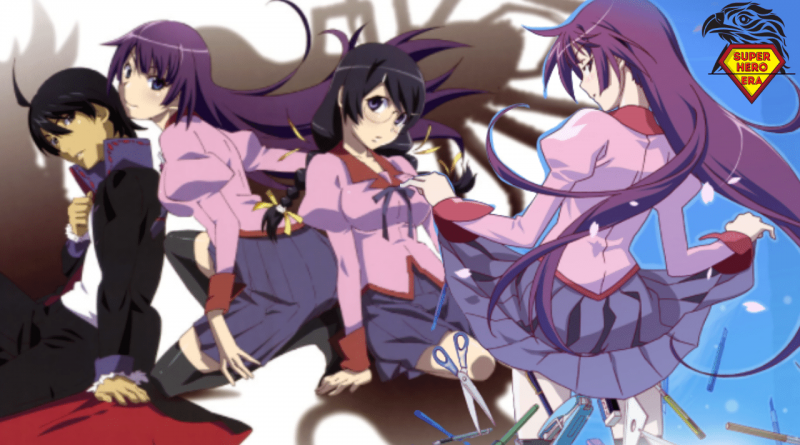 Monogatari is a pretty popular anime series, and we have decided to make an easy-to-follow Monogatari watch order for all the fans. Before we move forward, Please note that this guide is only for the anime series and not for the novels. This Monogatari series order includes how to watch Monogatari series episodes, movies, and OVA. The series can be observed in multiple orders like chronological order, release order, and the order recommended by the author of Monogatari, Nisio Isin.

Monogatari anime series is inspired by a light novel series written by Nisio Isin and illustrated by Vofan. The story of the anime series revolves around koyomi Araragi, a high school student who outlives a vampire assault. This encounter with the supernatural sends him in a direction and quest where he faces many different people who play a more significant part in a story. Koyomi finds himself helping girls entangled with various supernatural species, which often is the cause of their emotional and mental issues.

Watch Order Based On Season-Wise Release

Watch Order Based On The Release

Watch Order Recommended By The Author 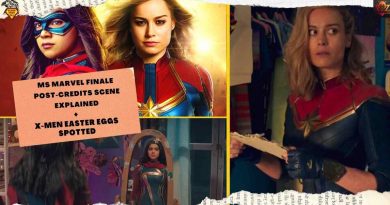 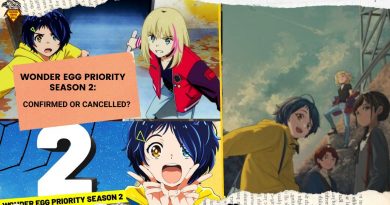 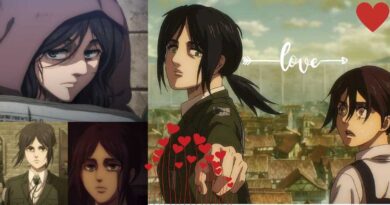