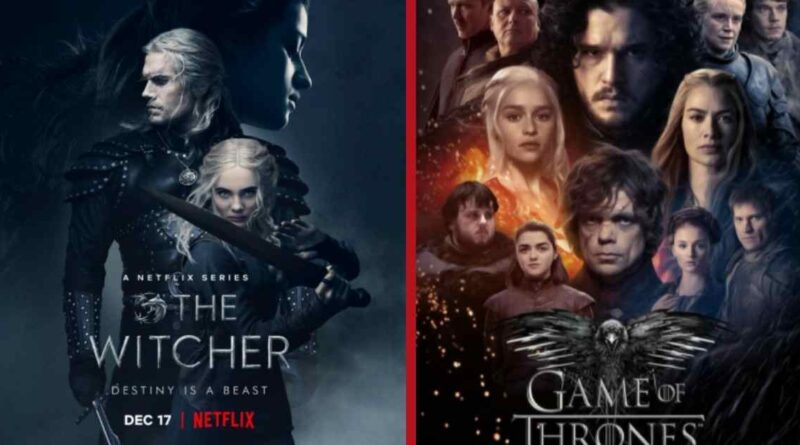 The Witcher Season 2, on Netflix, has included various characters whose personalities are shocking, similar to those of The Game of Thrones Series.

The Witcher and The Game of Throne series, one on Netflix and the other on Disney Hotstar, are historic fictional stories. Many similarities have been talked about in these two series about the storyline. Both of the stories take place on a Continent that is ripped apart because of various political issues.

1. Geralt, The Witcher – Ned Stark, The Lord of Winterfell

Ned Stark, also known as Lord Eddard Stark, is the main character on whom the storyline of Game of Thrones revolves around. Game of Thrones cast for Ned Stark’s character is Sean Bean, an English actor who debuted in the film Romeo and Juliet. This character’s personality is highly motivated by his duties and commitment, even when his life is at stake.

Geralt of Rivia, the sensational Witcher in the series, tries to find his place in a world full of monsters. The character is played by Henry Cavill, a British actor who popularly placed his picture in the hearts of every human by being Man of Steel, Superman. In season 2, his decisions and the responsibilities he encounters make him similar to Ned Stark, his counterpart.

Princess Cirilla and Queen Daenerys, both women in the series, are shown to be the last of their bloodline. Ciri is the only one who has Elder Blood running in her veins, and Dany is the only one who nourishes dragons as her children; that is why she is called Queens of Dragons.

Both women have shown a feminine side in the series, having their vision towards their lives and not depending on their partners/fathers. Ciri and Dany, both of them, have suffered a great loss in their lives, experienced various traumas at a young age, because of which they take control over their lives not to face the dangers again.

Yennefer, a powerful sorcerer from Vengerberg, is one of the most intelligent characters in the Witcher series. Anya Chalotra plays the character, and this character has faced a lot of misery in her life being weak. But with the magical powers, she’s the kind of person who can claim what she deserves.

Queen Cersei I Lannister, the twentieth ruler of Seven Kingdoms, is similar to Yennefer, who takes what she believes is rightfully hers. Yennefer and Cersei both characters act on their impulse without thinking which has harmed them in their past.

Fringilla Vigo, a mysterious personality, becomes the supporter of Nilfgaard in season 2. She got the train as a sorcerer in her homeland by Tissia but later abandoned all the rules of forbidden magic and practice as she pleases. She also leads the Nilfgaardian armies to her homeland. She is shown very powerfully and later discloses her goals for her own.

Fringilla is quite similar to her counterpart, Margaery Tyrell, who has shown both her good and her bad sides to the world. Earlier, Margaery was kind and compassionate towards needy people, but later she revealed her true self of being manipulative and having high ambitions for power.

Princess Arya Stark, the third child of Lord Eddard Stark, was trained as a Faceless Man in Braavos at the House of Black and White. Eager to learn all the fighting, Arya trained herself not only for her passion but also to take revenge for her father’s death. Arya was very young when her father died, so her youthful time has gone away in the cruelty of the world.

Arya fits properly to the character of Francesca, shown in the second season of the Witcher series. Francesca Findabair, an elven sorcerer who looks after her family. She witnessed the cruelty of politicians, as her newborn child was killed by one of them. Francesca will do anything to get her vengeance.

6. Vesemir, The Witcher – Brynden, The Blackfish

Vesemir, an amazing warrior at the School of the Wolf, is mentioned in the witcher books, who was like a father to Geralt and trained him to become a witcher. Vesemir lives in Kaer Morhen, the home of Witchers, where they all come and go through Winter together, sharing their stories about monsters. Vesemir is one of the good characters who have faced and seen a lot of bad things in life but continue to do the right thing.

Vesemir from the Witcher and Brynden The Blackfish from the Game of Throne series are alike. Brynden Tully, a knight, is one of the brave heroes who never gave up even when he was destined to fail in the fight.

Cahir, a knight of the Nilfgaardian Empire, is shown as an antagonist under the influence of White Flame. He relentlessly tried to take hold of Ciri as the order by White Flame and didn’t think once before doing bad things. The witcher season 2 enhances this character, showing that he did have some sense of honour.

On the basis of Commitment, Jon Snow from Game of Throne Series can be seen as similar to Cahir’s character. Jon Snow, the late Prince of Drangonstone, also known as Bastard Son of Lord Eddard Stark. He is shown committed to his duties and forgets about the harm he faced.

Tissaia is a powerful sorcerer who trained Yennefer in Aretuza. She is an essential member of the Gift and the Art Chapter. During the battle between Northern Kingdoms and Nilfgaard in Sodden Hill, many of her fellow mages went against her, but she bravely entered the battle and won. A sense of honour and dignity drives her, and she tries to teach the same to others.

Tissaia is very similar to Lady Catelyn Stark from the Game of Thrones Series, covering all of these traits. Catelyn was the wife of the famous lord Eddard Stark and five children’s mother. She plays a crucial role in avenging his husband and supporting the efforts of his son.

Jaskier, the best friend of Geralt, is a bard who travels with Geralt and sings stories about his adventures to make him famous. He is one of the most likeable characters with a good sense of humour, but he can puncture most gruesome moments. He is shown to be an intelligent and good singer on the continent who influence generations perspective of the past.

Jaskier, Dandelion is similar to the character Tyrion Lannister from GOT. Tyrion is the youngest child of Lord Tywin Lannister, a dwarf and uses his wits and mind to overcome the prejudice he experiences. This character takes an ironic viewpoint towards life and all the adversities.

Triss Merigold is a Temerian Sorcerers who helped Geralt of Rivia in season 1 rescue and cured a princess. Triss stood with Tissaia when Nilfgaard was attacking Northern Kingdoms in Sodden Hill. Triss suffered more than anyone in the battle and was on the verge of dying in the end. Despite all of that, she still chose the path of righteousness.

The counterpart of Triss, Sansa Stark in the Game of Throne Series, eldest daughter of Lord Eddard Stark. Sansa, whose beliefs were challenged throughout her life, even though she chose to pursue her path for her justice. 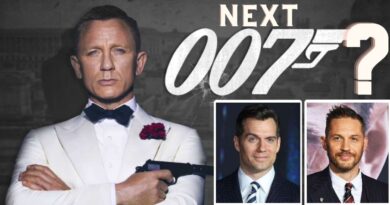