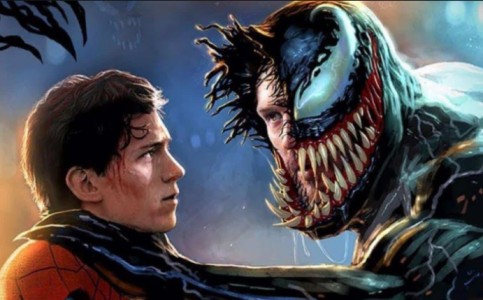 Venom: grassed a surprising 856 milion dollars worldwide when it premiered in 2018,and with sequel films historically making less than the first film ,Sony is likely dreading the delta variant’s potential to squash the films potential success. By carnage to early 2022,the films can hopefully be released at a safer time. Before all the delay started, the sequel was due in cinemas on October 2 , 2020 before being shifted to June 25, 2021 that date didn’t stick though and in March 2021 ,Sony pushed Venom: let there be carnage back to September 17, 2021.

There was on little delay left though and it’s currently how scheduled to hit cinemas on September 24 .However, that date was brought forward in the UK to September 15. cinemas in New Zealand delayed their opening from September 23 to October 14 it’s not confirmedVenom: let there be carnage is directed by Andry Serkis.  Tom Hardy returns as Eddie Brock and this pal the symbiote Venom as well as Woody Harrelson. as Cletus Kasady. , in addition to Naomie Harris, Michelle Williams and Reid Scott.

Kelly Marcel penned the film script,with Hardy also earning a story credit Venom, quirks more accurate big – screen take on the symbiote anti-hero than Sam Raimi’s Spider Man 3 included. Once the movie became a success, Sony immediately began working on Venom 2 and has made progress on other Spider Man villian movies , including Morbius and Kraven the Hunter .One thing that still remains the mystery is the title , which may be hinting at a secret villian for than Carnage- and a key shot in the new trailer backs it up Here’s our theory. The title set off our Spidey – sense because “Let there be carnage” isn’t the name of any pre- existing marvel comic .

So why did Sony choose it? it obviously has a religious tinge to it .nodding to the “Let there be light” Passage in the book of Genesis But carnage isn’t a religious fanatic, at least not in the comics,So that leads us to our theory that the title is hinting at Something even bigger than Carnage the God of symbiotes,Knull.
Knull may be a relatively new addition to Marvel canon but he offers. everything the Venom movie Franchise need right now : a deep connection to the MCU and a chance for Venom to finally get his signature white chest symbol.

An old social media post in which a user appears to have accurately predicted the opening scene of the Venom 2 trailer has gone viral.
one more possibility we can’t wait this masterpiece for realising So it’s in September Be ready Go and watchenjoydo funwatch it on cinema in 3D for awesome experience.it’s available in Hindi and English and many more languages. 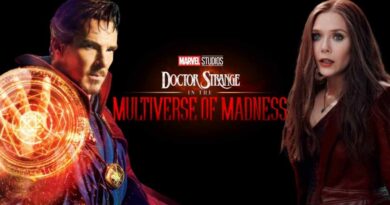 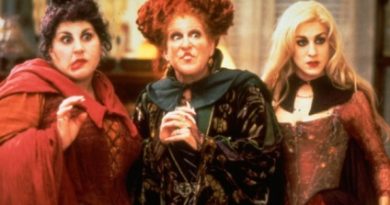