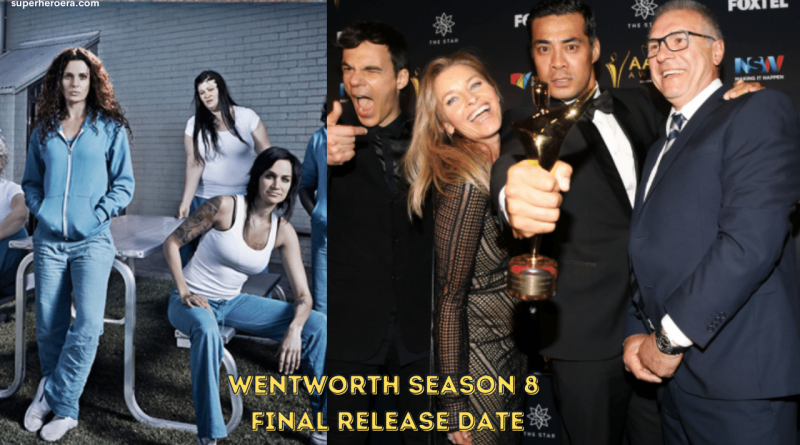 Wentworth is a quite popular drama TV series with a twisted and dramatic plot. The last few seasons of Wentworth, including Wentworth season 8, proved why fans loved the show so much. It’s a series worth watching, and we can guarantee you will not get bored for a single moment. The show’s unique plot makes it highly enticing and appealing.

All Sub-Contents hide
1 Wentworth Season 8: From beginning to end, here’s everything you should know about the Australian Drama
2 The Plot of Wentworth
3 Season 8 Wentworth: Storyline and Release Date
4 When will the next season of Wentworth arrive?
5 Where can we watch Wentworth season 8?

Wentworth Season 8: From beginning to end, here’s everything you should know about the Australian Drama

Wentworth is an Australian TV drama series that first premiered in 2013 by Soho. The reason this series attracted a lot of attention was because of its unfamiliar concept. The series revolved around describing the story of a prison which attracted a lot of audiences. The show focuses on Bea Smith and other characters around her as a prisoner in Wentworth.

It is believed that Wentworth is an imitation of Prisoner. This series came out in 1979 while some believe that it is adapted from Prison Cell block H. However Reg Watson originally drafted the concept of Wentworth. After that, Lara Radulovich and David Hanam followed in their footsteps and created the show according to modern-day lifestyle.

The Plot of Wentworth

The story of Wentworth focuses on Bea Smith, an ordinary housewife, and mother who try to get rid of her abusive husband. The first five seasons of Wentworth focus on her past life and present life in the rehabilitation center, followed by introducing other main characters into the show.

The story shows a normal person adapting to prison life. The show features Bea’s struggle to survive with other criminals and the relationships between prisoners and the officers. The series also sheds light on life outside the prison walls. All these factors took Wentworth to a whole new level in the history of TV drama series.

Wentworth season 8 premiered on July 28, 2020, with the violent siege and the process of overcoming the stress caused by the traumatic events. Also, in Wentworth season 8, Ann Reynolds takes over the general manager position and brings changes in the budget of Wentworth.

Furthermore, in season 8, Wentworth highlights the difficulty between parenthood and work through the relationship of Vera and Jake. Wentworth season eight also exposes why Linda Miles hits a prisoner in rage. So much more happens in the 8th season of Wentworth, but we wouldn’t want to spoil the entire season for you, so if you want to know what happens with the rest of the characters, we suggest you better start watching the show now.

The show is entertaining and informative as well. From the very beginning, it focuses on stories about the restoration of criminals. But it also informs us so much about various aspects of human psychology. In this modern era, life throws various challenges at us every day, and Wentworth subtly shows us how to cope with them.

When will the next season of Wentworth arrive?

Wentworth season 8 was the first half of the last season as the finale season of the series has been divided into two parts. Therefore we don’t know if the next chapter will be titled part B of season 8 or an entirely different season. No matter what it will be titled, it’ll be worth watching and reveal everything. The last season of Wentworth will resurrect and redeem many of the characters of the series. The finale of Wentworth will reach its climax in June 2021.

Where can we watch Wentworth season 8?

As you all know, the show has eight seasons in total, and the last chapter of the series will air in June 2021 with ten episodes. So those who haven’t watched Wentworth yet, watch it now. All eight seasons of the show are available on Netflix, Amazon Prime, Sky Go, and my5. 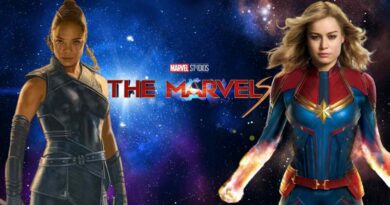 Must-Haves to Enhance Your Gaming Experience 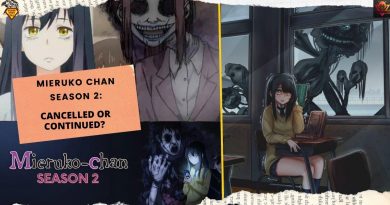