The Friends series was released across the world and loved by all, but the lesbian plotline of Friends has been censored in China.

The popular American sitcom was released in 1994 for the world to laugh, created by David Crane and Marta Kauffman. The show was aired on the platform NBC and included ten seasons of humour with real-life challenges.

Among other topics, the Friends show focused on the topic of Lesbians, which the fans didn’t like and shared their displeasure regarding the plotline censorship of LGBTQ+.

The Friends show included a character Carol Willick who was the ex-wife of Ross Geller and later found that she was a lesbian. She came out to Ross and honestly told about a girl she fell in love with, Susan Bunch. Later she found out that she was pregnant with Ross’s child and now wanted to raise the baby altogether.

Ross Joey Conversation about Carol being a Lesbian

At the beginning of the Friends series, when Ross finds out her wife is a lesbian and leaves him for another lover, Susan. Joey, the friend of Ross, asks him whether he is aware of her being lesbian or not.

Ross explained that if her wife, Carol, didn’t figure it out soon enough, how he would be able to make sense of it? Ross did mention that they were not engaged physically with each other for a long period of time but never thought of her as a lesbian.

But everything did sort out, and Ross entered a relationship with Rachel while being the father of his child with Carol. Carol and Susan were open to Ross being involved as much as he could, and the three of them did a good job raising their kid, Ben.

The Friends series has a huge fanbase in China, and it would be surprising that the Friends show was censored in China without its censorship on Chinese streaming platforms. The people of China watched the show on Sohu Video and iQiyi in the year 2012.

With the popularity of the series, Friends Reunion happened as all the actors returned to talk to the audience. Jennifer Aniston, Courteney Cox, Lisa Kudrow, David Schwimmer and Matt LeBlanc. However, for some reason, Matthew Perry, the Chandler Bing of the series, wasn’t present, but he did share a video clip that was played on a big screen during the reunion.

Friends Reunion happened in 2021 and attracted much fame from the whole world. The Chinese population didn’t get the censorship again, so they pooled their resources and bought broadcasting rights. The agreement on the broadcasting rights started on February 11, 2021, and it was available on various platforms like Bilibili, Tencent, Youku, Sohu, and iQiyi. However, the population of China shared their feeling on a social media platform, Weibo, and mentioned how displeased they were because of the Friends Censorship.

Friends censored in China without censorship, and it was censored on Saturday Morning, but the hashtag #FriendsCensored got more than 54 million views on Friday Night. The views state that the show wasn’t shown as per the laws and regulations.

The population of China was not pleased by Friends not given censorship in China. Although on many platforms, Friends was available, it retained the actual soundtrack and English subtitles. But in most of the recent versions on the platforms, some of the subtitles of Ross were replaced with “Women have endless gossip”.

The censorship not given to China resulted in the government tightening its grip on the media and entertainment industries. It was stated that not giving Friends censorship was taken as mockery, as an “insult to our English language ability.”

One comment from the fans on the lesbian plotline of Friends stated, “Not only does it ignore women’s sexual desire & enjoyment, but it also reinforces the gender stereotype of women.” The comment was liked by more than 81,000 people in China. 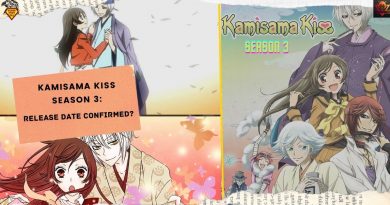 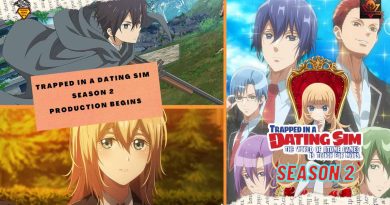 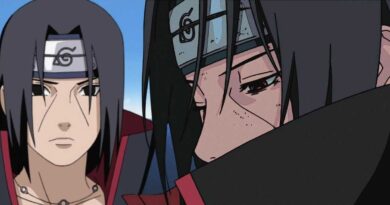