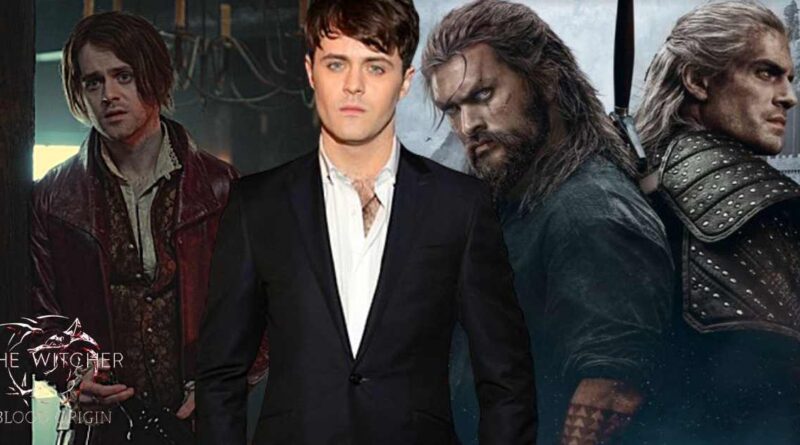 Jaskier, the Dandelion, best friend of Geralt, the Witcher, will be appearing in season 3, The Witcher: Blood Origin.

The Witcher Series, a popular series on Netflix worth watching, revolves around three main characters: Geralt of Rivia (Henry Cavill), a witcher who is struggling to find his place in the world full of beasts. Another important character is a powerful sorcerer, Yennefer of Vengerberg, who was once a deformed being but is now the most beautiful mage with magic on the Continent. And, last but not least is Ciri, Princess Cirilla of Cintra, known for the end of the world as she has Elder Blood running through her veins.

The series revolves around these three characters and includes various important beings helping in their journey through the Continent. One of which is Jaskier, the bard, who sings wonderfully and becomes a best friend of Geralt in season 1. On their journey together, Jaskier found a djinn that harmed him; Jaskier was on the verge of dying. But here’s a twist, Yennefer was present near the place Jaskier got hurt, and Geralt took him to Yennefer, who saved his life.

Yennefer didn’t like Jaskier at first in season 1 but was elated to see him in season 2 during her escape from Oxenfurt with some of the Elves. Jaskier was one of the familiar and good faces Yennfer saw in her times of misery. Later, in season 2, Jaskier meets his best friend again, Geralt of Rivia, who apologized for being rude to him the last time.

Now with all of the adventures, twists, and a lot of misery, the plot for season 3 has been started to work upon, and the fans might receive season 3 early than they might expect.

The Showrunner, Lauren S. Hissrich, has shared some of the details about season 3 and the appearance of Jaskier in the third season. Here, we are going to discuss all of those in detail.

In the Witcher Season 2, Jaskier’s character was given a new look, played by Joey Batey. The showrunner revealed that Jaskier, the popular bard, will be appearing in the third season from the beginning. She mentions that Jaskier, being the only true human, will have a wonderful time with Ciri and appear until the end instead of popping in the middle.

Jaskier will be in his natural habitat in the Witcher, a tavern. There, being a bard, he will be singing an old tale, supposedly Blood Origin. Jaskier shall be interrupted during the song by an Elf who corrects him and says, ‘this isn’t how it happened.’

Jaskier, a bard whose specialty is to tell tales poetically and colorfully, adds more spices to it. And the tale of Blood Origin, a 1200 years old story, it’s impossible to keep all the details intact the same.

The elf who interrupts Jaskier in between the song is not known to us, and the elf might be someone who has lived long enough and witnessed those events or heard the stories of them.

The Witcher Netflix series is based on the Witcher books, written by a Polish author, Andrzej Sapkowski, and videos games. Season 3 is based on the book ‘Time of Contempt,’ whose title will be Blood Origin. Season 3, apart from showing Jaskier in the beginning, will go down the road of Eredin and The Wild Hunt (Voleth Meir) origins. To know more, stay connected with us for more interesting and up-to-date news on the Witcher Season 3, Blood Origin. 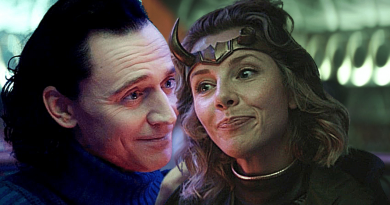 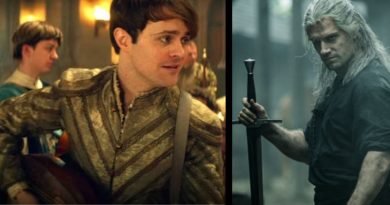 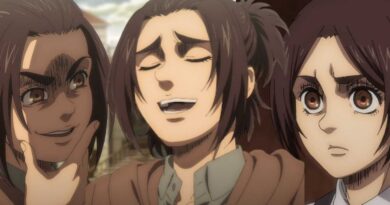