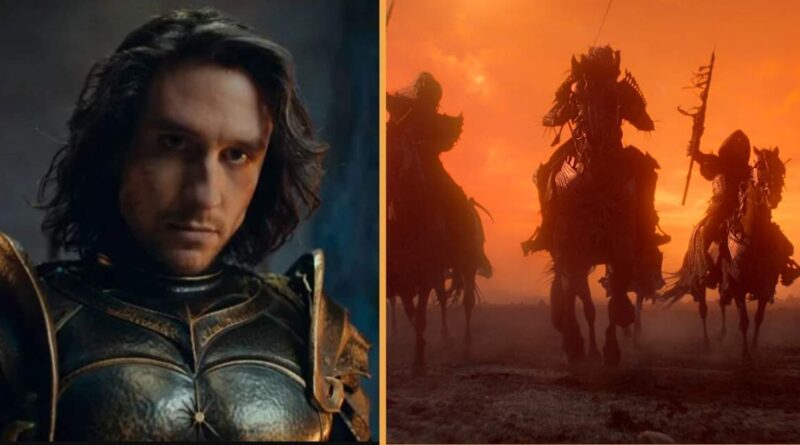 The Witcher, Geralt of Rivia, is well aware of the dangerous monsters the continent ever faced; however, in the Witcher Season 3, one of the biggest villains is a human, the emperor of Niflgaard, the White Flame.

The Witcher Series, released on Netflix in 2019, is based on Andrzej Sapkowski novels, including the journey of a Witcher, a monster hunter who travels through the continent earning money by killing monsters. The Witcher series on Netflix has adopted the main themes from the Witcher books and used those settings to introduce the biggest villain in season 2.

The Witcher, Geralt of Rivia, played by Henry Cavill, has fought with many of the dangerous and scary monsters throughout his life. With the new responsibility of safeguarding Princess Cirilla, Ciri, his child surprise, Geralt will be encountering new villains.

The Witcher Season 2 starts with Geralt and Ciri on their journey to Kaer Morhen. Being the protector, father-figure to Ciri, Geralt has thought of training the Princess to equip her to defend herself if she ever faces monsters. Geralt will undoubtedly be there for her, but Ciri has a huge amount of chaos, the power inside her, which she can’t control. Geralt thinks that training is one way to control her power and give her direction.

Princess Cirilla of Cintra is a child with Elder Blood who is prophesied to be the end of the world. Wherever she went, destruction followed her. The knowledge about Ciri, with the Elder Blood, has made many come after her power.

At the end of Witcher Season 2, the Deathless Mother, Voleth Meir, possessed Ciri and used her powers to transport various monsters into Kaer Morhen. When Ciri fought back, she found herself in another sphere with Geralt and Yennefer along her side. There all of them say the Wild Hunt was calling Ciri as Elder Blood Child to join their force.

Another one of the biggest villains was revealed at the end of season 2, the White Flame, whose doings were known to the world. The face of the White Flame was displayed in the end, who was the father of Princess Cirilla, Emhyr var Emreis, a hunt.

The Witcher Season 3: The White Flame

The central theme of the Witcher is that sometimes monsters are people, and sometimes people are monsters. The superhuman mutants created to fight with the monsters are called Witchers. Geralt of Rivia, one of the main characters in the series, has an adopted family of Witcher who meets with other Witchers in Winters at Kaer Morhen.

The Witcher books and the video games have explored the depths of monsters; it becomes difficult to separate who is and who isn’t a monster.

The monstrous nature of humans is given essential importance in the Witcher Series, and the central theme has only become intense over time. The monstrosities done by humans in both seasons are unpleasant, and the force humans use on the poor elves who just want to live in peace is really dreadful. Many monsters just want to live their lives, but humans on that continent hunted them because they were different.

The Deathless Mother, Voleth Meir, one of the main villains in the Witcher Season 2, turned out that she just wanted to go to her home, another sphere Ciri went into. However, the Wild Hunt is going to come after Ciri, as they said to her to join her forces.

There is a high chance that the Witcher Season 3 will be focusing upon the central themes of the series while exploring the depths of the villains, the White Hunt and the White Flame. The Witcher Season 3 release date is confirmed that it will be broadcasted on 29 September 2022, on Netflix. 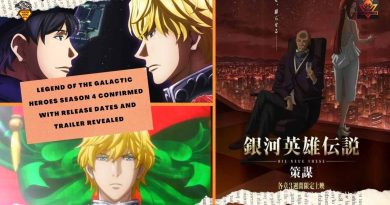 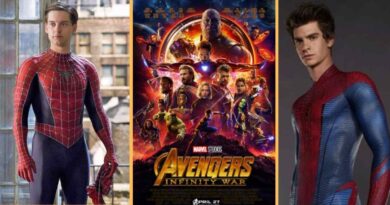 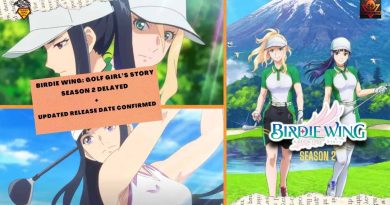