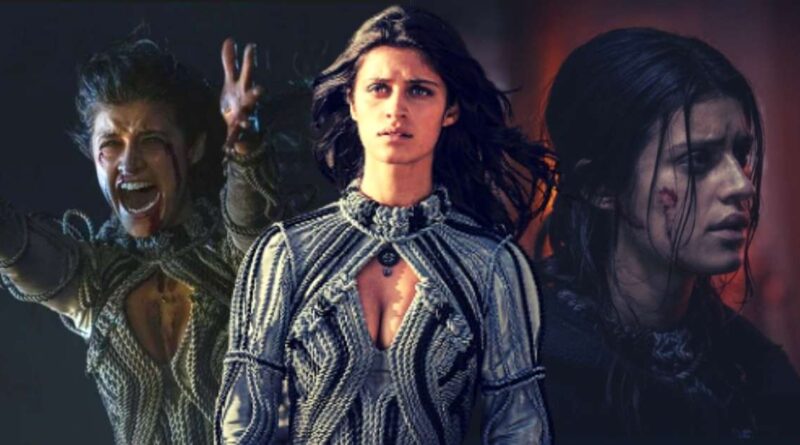 The Witcher Series’s Yennefer, shown her as the powerful mage on the Continent, but in the witcher season 2, Yennefer was with no power and no meaning.

The Witcher Series was released on Netflix in the year 2019, focused on the adventure of three main characters finding their place in the world full of beasts. The main characters are Geralt of Rivia, the Witcher, Yennefer of Vengerberg, a powerful sorcerer, and Princess Cirilla of Cintra, Ciri, a child with Elder Blood.

The Witcher Season 1 introduced Yennefer as a person with kyphosis, because of which she was not treated well by her family. Tissaia De Vries, a powerful mage, bought Yennefer from her father in less than the price of a pig. Under Tissaia’s roof, Yennefer learned magic, learned to sort her chaos, and use it for the benefit of others.

At the end of her training, Yennefer only wants to look beautiful and treated well by the whole world, so she asks the help of a mage to change her whole body into a beautiful being. However, the cost for that kind of magic requires a great sacrifice; Yennefer gave up her chance of being a mother for the beautiful body.

With Yennefer in Witcher Season 1, fully transformed, she followed her own heart and became the most beautiful and powerful sorcerer on the Continent. The extremes of Yennefer were shown at the end of Season 1, during the Battle of Sodden Hill.

Yennefer, at the end of Season 1, joined forces with Tissaia and her team, who were going to save the Northern Kingdoms from Nilfgaard. Yennefer used her full potential in fire magic and helped the team win over Nilfgaard. The Witcher Season 1 was full of Yennefer’s exciting tales of magic, because of which the viewers loved her uncertain and intriguing role.

With the amazing actions of Yennefer and her magic, the Witcher Season 2 made Yennefer without any magic where she is struggling to survive and find meaning. A big part of Season 2 entails Yennefer confronting that she doesn’t have powers and expressing her feelings on that note.

The loss and grief of Yennefer became one of the major themes of season 2. This also includes Yennefer being unable to perform one of the simplest spells of magic. Magic was the only thing she learned in her life, and with that being gone now, it is hard for her to find meaning.

Yennefer of Vengerberg, without magic, feels helpless and vulnerable, which makes her so eager to get her magic back. Due to this, she fixes a bargain with one of the biggest villains, the Deathless Mother, Voleth Meir. Yennefer betrays Geralt, the witcher, and sacrifices Ciri to get her magic back.

The point when Yennefer realizes that she has to accept the truth of her not being able to practice magic is the time when Tissaia, her mentor, confronts her with it. At that point of realization, the cinematography of the Witcher Season 2 presents Yennefer being naked, indicating that without magic, Yennefer feels completely naked.

During the point of her realization, Yennefer was present at Aretuza, probably the worst place to be when going through these issues. Everyone was questioning Yennefer as a Nilfgaardian spy where Tissaia couldn’t act in favor of Yennefer; she could only comfort her. The Witcher Season 2 portrays a difficult time for Yennefer where she lost her powers, and the whole world was questioning her loyalty.

Yennefer’s Weakness in the Witcher Season 2 was given a direction to find meaning in something else, which melted the hearts of the viewers. The situation does lead Yennefer to make horrible decisions, one of which is betraying Geralt and sacrificing Ciri. But, how many people would have made a sane decision being in her situation? 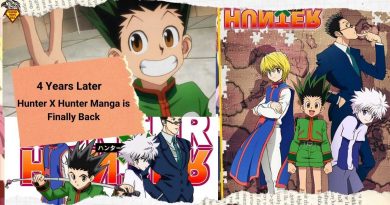 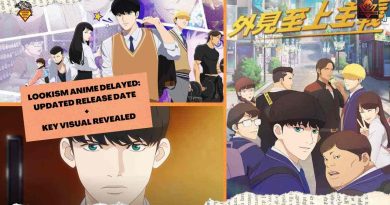 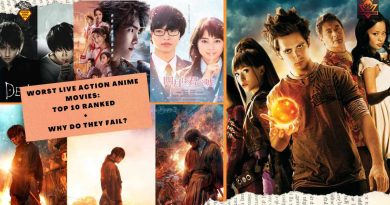