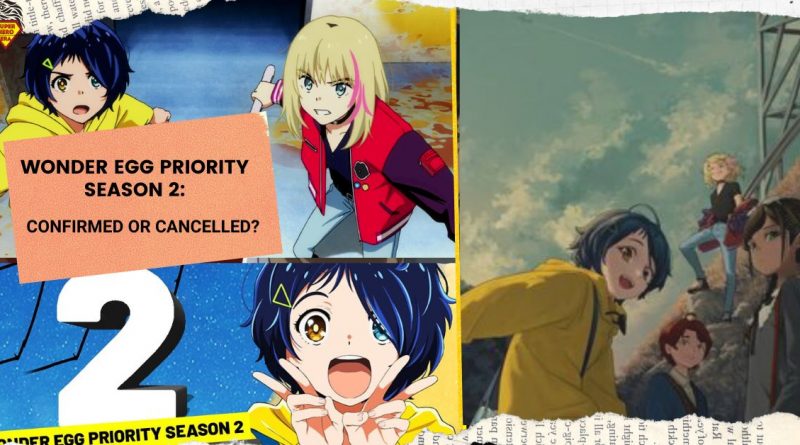 Some animes come and go, wholly unnoticed but leave the fandom wanting more. We often label them as underrated and wish that if only the studio promoted or built any hype before their release. Wonder Egg Priority is a special anime that falls perfectly in this elucidation.

Wonder Egg Priority is a dark fantasy-phycological drama created by Shinji Nojima and original anime production by CloverWorks. The story follows high schooler Ai Ohto, who is bullied in school for her heterochromatic eyes. Her only friend is Koito Nagase, who is interested in her after being transferred from a different school.

One day, Koito commits suicide under mysterious circumstances, which sends Ai Ohto into depression. She stops attending school and starts living a shut-in life. During a late-night walk, Ai is guided by an unknown voice to a vending machine that dispenses a mysterious egg.

On the same night, Ai is transported to a different world, and the egg cracks open to reveal a girl who Ai must protect from monsters. After successfully helping her, Ai is told by the same voice that if she saves enough people, Koito may return.

Ai meets three other girls, Neiru Aonuma, Rika Kawai, and Momoe Sawaki, who are fixated on the same situation for different reasons. Can Ai find out the reason for her best friend s’ death and bring her back to life while saving the Egg World inhabitants is the show’s central plot.

Wonder Egg Priority is rated 7.71 and ranked #1077 with 634k members on MyAnimeList. The show was released with little to no promotion, but it became highly popular, especially outside Japan.

Since the first season concluded, fans of the show have been asking if Wonder Egg Priority season 2 coming out or not?

So, let’s find out the answer to that question as we bring you all the latest information on Wonder Egg Priority Season 2.

WHAT IS THE RENEWAL STATUS FOR WONDER EGG PRIORITY SEASON 2?

WHY ARE THERE NO RENEWAL UPDATES FROM CLOVERWORKS FOR WONDER EGG PRIORITY SEASON 2?

There are a few reasons for the lack of renewal updates from the creator’s side. If we look at the studio in question, i.e., CloverWorks, they tend to follow a pattern of starting an original production anime but don’t renew them for a second installment.

The latest original work anime in Tokyo 24th Ward is evident, which was released in April 2022 but hasn’t yet been renewed for a second season.

Another factor going against Wonder Egg Priority anime is that it’s an original work which means no manga or light novel can be relied upon for future seasons. This makes the creators’ work hectic, as producing a new season amidst other anime will require more time.

Having no source material also points to the financial constraints for production for Wonder Egg priority Season 2. The first volume only sold 962 units which is below par and doesn’t warrant a second season.

CloverWorks has recently released and finished airing Spy x Family and are already looking at future projects like In the Heart of Kunoichi Tsubaki and Shadow of the house season 2. Also, despite being an original anime, the chunk of fame was taken by Horimiya, the successor released show.

Finally, in a rumored tweet, the director of the show Shota Umehara had to be hospitalized twice during the production of the final episode of the series.

Not just the directors but also the staff have been facing health issues as one member of it said, “On average, every animator working here has lost around 10 kg of weight.”

On a side note, it’s no wonder why Japan is considering trial runs of four working days a week.

The show’s final episode, “Unvanquished Warrior,” concluded the first season with many unanswered questions. Firstly, Rika is in blood thirst for revenge against Dot, who killed her pomander, Mannen. Subsequently, she is banned from entering the Egg World again.

In her next task, Ai is given her parallel version to protect from the wonder killer Mr.Sawaki.Ai admits her regrets and convinces parallel Ai to come to terms with her mother. They defeat Mr.Sawaki and clear the game, only to be faced by Frill s’ agent Kirara.

In the final climax of season one, parallel world Ai throws herself Infront of the real Ai and gets her eyes gouged, thus saving the latter in the process.

The first season’s finale raised many questions and flak amongst the fans. Most of it was for a change in plotline the show took in the last three episodes. The consensual criticism amongst fans is in regards to episode 11, where the introduction of Frill changes the storyline completely.

Towards the end, fans are left wondering about what happened to Koito, which was supposed to be the big question throughout the first ten episodes. The answer for Koito s’ storyline is thankfully given in the wonder egg priority special episode.

Speaking of wonder egg priority season 2, the fans would want to know how Frill is connected to the suicidal death of the 14-year-old girl.

Frill created three monsters in Dot, Hyphen, and Kirara, but how are they alive when Frill was burnt to death? We last saw her being incinerated by Ura-Aca, which begs the question, is Frill still alive?

We also hope that season two will explain how the wonder eggs are made, as the show never cites Ura-Acca as their creators.

Rika s’ revenge is still on the cards as Dot is one of the most despised characters in the show. Will Momoe return to the Egg world after claiming he is leaving it forever? Have the girls completely given up on Neiru?

Despite the disappointing and messy ending, fans would still be hoping for wonder egg priority season 2 to solve the mysteries it left behind in season one.

Wonder Egg priority was created by Shinji Nojima and produced by Masanori Miyake. CloverWorks developed the animation, and the music was composed by De De Mouse.

We may not be getting Wonder Egg priority Season 2, but kudos to CloverWorks for creating a unique anime. For its short time, the show entertained and showed the contrasting emotions of Life and Death. 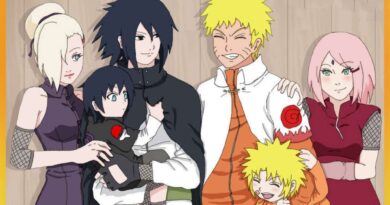 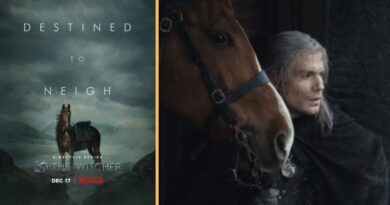